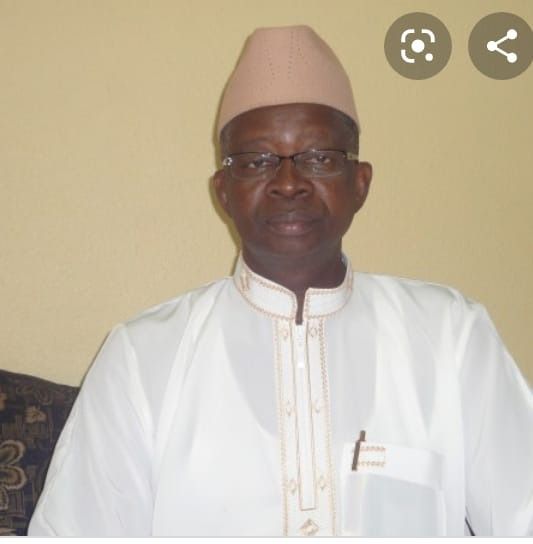 In the aftermath of the ruling by Justice Adrian Fischer on 26th May 2021 crushing an application for leave of Appeal filed by lawyers of the defendants in the matter between the Deputy Leader of the National Reformation Movement (NRM), US-based Alfred Peter Conteh and the leadership of the opposition All Peoples Congress (APC) party at the  High Court of Sierra Leone,  the Movement has issued a Press Release stating that the matter be concluded in court, which damns talk of mediation for out of court settlement.

The release further states that the Movement would support the position of their Deputy Leader to resolve the matter in court, accusing the leadership of the party of anti-democratic tendency to maintain the status quo, much to the detriment of the party.

“Now that it is no longer in dispute that EBK and his illegal executive are only interested in going to a convention with their handpicked opponents of democracy to adopt another autocratic and totalitarian constitution, we want the public to know that the NRM has joined forces with Alfred Conteh’s lawsuit to ensure that the matter is concluded in court”, the statement says.

The NRM lauded the orders given by the Court restraining the national officers of the party from taking part in the emergency national delegates’ convention to adopt the amended 1995 constitution.

They called for the formation of an interim body to conduct elections for delegates and organize a convention, where a new constitution will be adopted within forty-five days.

It could be recalled that the NRM entered into negotiations with the Leadership to have the issues resolved amicably for the adoption of a democratic constitution much to the dislike of their Deputy Leader, which formed the basis for the latter to pursue a lawsuit on the point that the Executive’s tenure had expired, rather than merely amending the constitution.

“However, the insistence of the leadership of the party to take us to a convention with their pre-selected, manufactured delegates led Alfred Peter Conteh, NRM’s Deputy Leader, to institute an action against the party’s overstayed leadership in the High Court of Sierra Leone in Freetown”, the release states.

It’s not clear if the defendants would seek redress in a Court of Appeal to proceed with the Appeal application. Meanwhile, the extended mandate of the Executive will expire soon and failure to convene a delegates’ convention and adopt the new constitution on time spells further doom for the party.