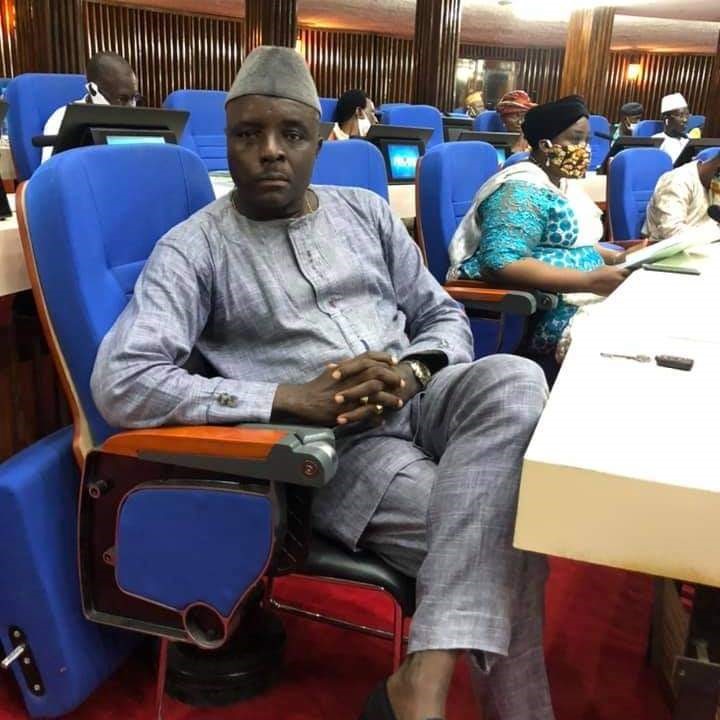 Defying the generality of many Members of Parliament (MPs) who give little of their time and energy in advancing the welfare of their constituents in terms of real development or effective representation in Parliament, Hon, Emmanuel Saidu Conteh of Constituency 129, has been hailed by his people as exceptional role model in serving his people.

“He is a servant leader, who will not sleep to ensure that our welfare is improved”, said Amidu Kamara, an elder at Tengbeh Town community.

Constituency 129 spans from Congo Town to Congo Cross and Tengbeh Town communities, where Hon Conteh has made an enviable record for himself and the party he represents in Parliament, the Opposition All Peoples Congress Party.

Even when he served as Councillor, before his elevation to represent his people as MP, Hon Conteh had shown signs of a level headed and development oriented servant of the people. He took up projects such as  Fencing of the Congo Town cemetery, construction of foot bridges at the Congo Bridge axis, rehabilitation of main Congo Town market, erection of public taps in strategic areas, paying of fees for students across all levels of education, refurbishing of three class rooms with new furniture at the Ephraim Robinson Municipal Primary School and many other goodies initiated by him, which granted him the scholarship to attain the position of an Honorable through the people’s votes in the 2018 Parliamentary election.

The 2019 Diaspora MP of the year is with no iota of doubt leaving a blue print. This can be justified by his relentless efforts to meet his people’s needs and positively responding to their call at any given time.

In April of 2021 he embarked on a multipurpose community centre project at Congo Town community, Rev Samuel’s Memorial Hall, at the cost of seven hundred and fifty-seven million two hundred and eighty thousand Leones (Le 757,280,000.00) in record time.

According to Honorable Conteh, the initiative came as a result of a request made by the community to have a community center which they said was lacking in the entire constituency and that it was the right time to have one under his regime, he said.

He further explained that he committed one hundred million Leones le 100,000,000 for the project to start and called on some senior stakeholders and philanthropists to help with the completion of the project because there was no money set aside to fund the said project .The project was lunched by Her Lordship the Major of Freetown Yvonne Aki Sawyer at the Ephraim Robinson Municipal Primary School compound, where the community center would be constructed.

The center will contain a hall with 350 seats accommodation, administrative offices for the Honorable and the Councilor, a community clinic and a public toilet.

In an interview with Sierra Express Media, the honorable  revealed that he funded the said project himself to meet the pressing needs of  his people in that part of his watch, which is good road network, because they are the ones that gave him his job and he should in turn work in their interest at all times, for the good of all.

Another eleven million Leones water project at Upper Tengbeh Town to ease the water crisis at the hill top community, which he said was a burning issue that was affecting his people.

He admonished the residents to take proper care of the facilities provided.