The mysterious death of two young sisters in their residence in the west end of Freetown couple of weeks ago, widely believed to be the handiwork of hired mercenaries is not just the latest of dastardly acts committed against peaceful and innocent souls, but has also sent shock waves across the country and the world over, indicative of the scale of diabolical attitude and behavior inherent in our society.

Yassine and Elizabeth, both below the age of 30 and graduates of the Institute of Public Administration and Management (IPAM), met their untimely death on Thursday night, 20th May 2021.

According to a brother of the deceased, speaking on public radio, three others, a lady and two boys, residing with the deceased, were also found in coma and now in a state of abnormality, unable to remember or say anything sensible.

So far, the police have kept tight lips over progress in the investigation, while the public is yearning for the truth to come out and unveil the perpetrators.

We are joining the bereaved family and the general public including human rights advocates especially Smart Women Initiative in crying for justice. Even though fingers have been pointed inter alia, the public is yet to be informed about any arrest made.

We believe that after two weeks of the incident, the police should be in a position to come out with a word about the circumstances leading to death of Yassine and Elizabeth. Only the truth can set us free and help to prevent a recurrence of such a dark trend in our society. The longer the police shroud investigation in secrecy, the more suspicious it becomes and the more tendencies for the public to lose trust in the police. But worst of it all, the delay in justice and the truth will inflict more pain in the minds of relatives and close ones.

The police and by extension the justice system should seize this gloomy moment as a unique opportunity to redeem their widely and heavily dented and damned public image. “Justice delayed is justice denied”. 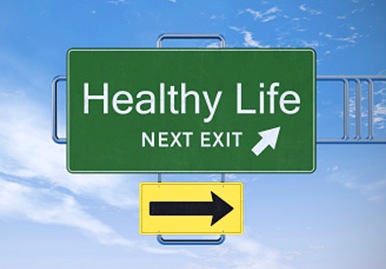