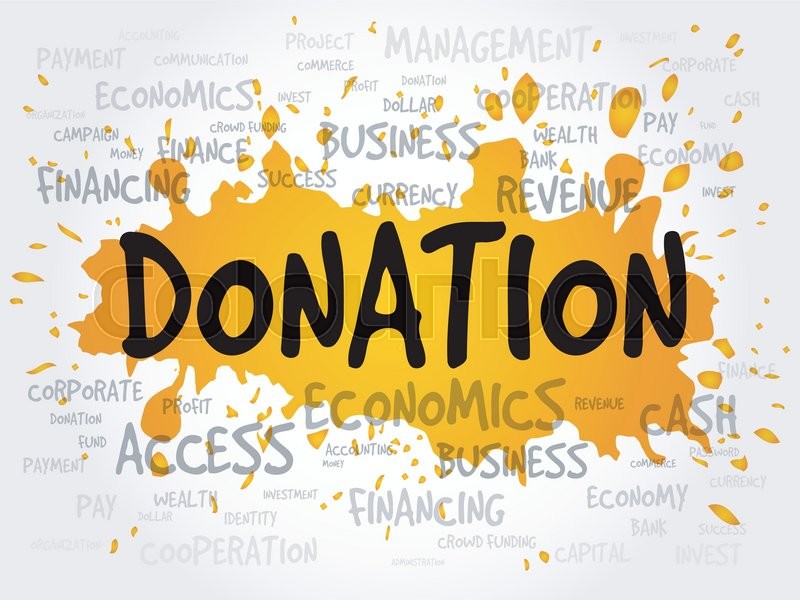 While also appreciating the District Executives for the Peaceful conduct of the Lower level elections, Hon. Alhaji Kanja Sesay endeared his listening audience to always put the interest of the party first and to further cement all broken fences that existed prior to the elections.

He intimated all and sundry to remain focussed and United for a common purpose adding that the cherished motto of One Country, One People should be their guiding principle.

Hon. Alhaji Kanja Sesay appealed to members of the Party to support his bid ahead of the upcoming Regional Chairmanship election adding that with him, cohesion, victory and development will mark his leadership.

On his part, SLPP Member of Parliament, Hon. Dickson Rogers said they as members of the SLPP in Pujehun District are always very willing to follow Hon. Kanja Sesay wherever he goes adding that they in Pujehun District have all vowed to support him in his Regional Chairmanship bid. “Our initial appeal to him was to contest for the position of National Chairman but he begged us to instead serve the party from the Regional flank” Hon. Dickson Rogers avowed.

SLPP Pujehun District Chairman, Ambassador Eddie Mansally called on all to be united adding that the interest of the party should be their utmost concern.

Eminent personalities in the persons of Dr. Francis Kaikai,. Andrew Jaiah Kaikai, Sadiq Sillah, and constituency Executive Members showered profuse gratitude on Hon. Alhaji Kanja Sesay for the timely support to the Party Office and its executives and also promised to overwhelmingly support him before, during and after the Regional chairmanship elections.

Hon. Alhaji Kanja Sesay for 11 consecutive years served the SLPP through thick and thin as the SLPP Bo District Chairman. His contributions towards the party are immense to say the least. His strategic leadership and Statesmanship posture secured overwhelming votes for the SLPP in 2018. Undoubtedly, he is one of the architects behind the successes of this government.