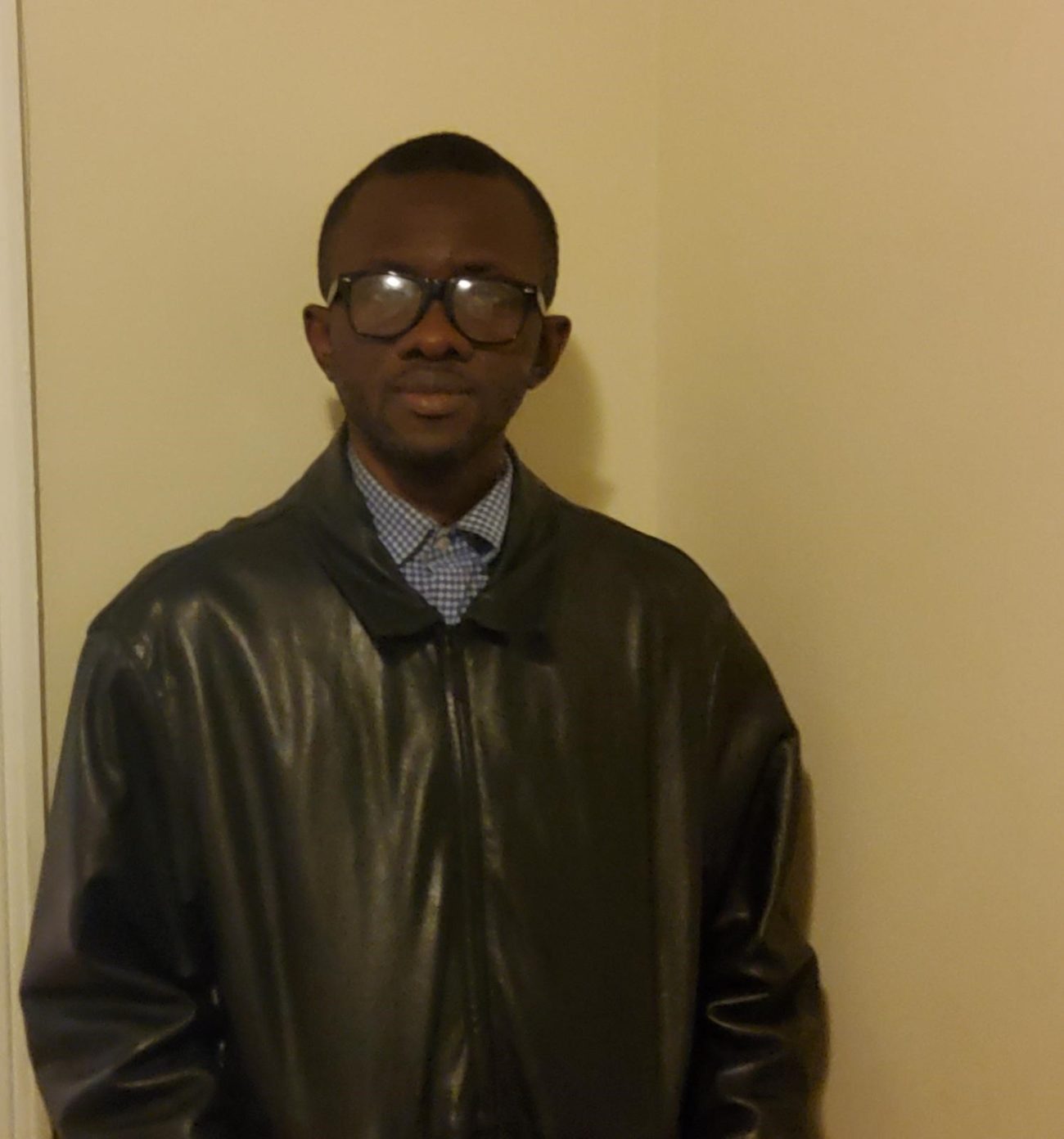 As the dual citizenship bill is being tabled in parliament, the former Ambassador and Deputy Permanent Representative of Sierra Leone to the United Nations, Felix A.Koroma has called on government and all opposition members in parliament to support the motion for the Dual Citizenship Bill to be passed into law.

The Ambassador emphasized that the time is now or never. He intimated this press that one of the reasons why the progress of our nation has been forestalls is that many viable and outstanding Sierra Leoneans who are equally competent and committed in transforming the nation are outside the country.

He further explained that many of our citizens left the country as a result of the war, to further their education, for economic reasons, to unite with their families etc.

He emphasized that after a long and tireless work in the diaspora, many of these folks wants to return home and give back to their country. That is why he holds that the Dual Citizenship Bill is the gate way that will open the nation for growth and prosperity.

However, he noted that many locals especially the politician may feel a little bit of threat on this issue and may be tempted not to push the bill further. He encourages them to note that led countries in the world are comfortable to give dual citizenship to foreigners and why should we not be comfortable to give it to our own. According to him those in the diaspora are not only our countrymen but also our major economic contributors. In view of these they are to be encouraged to be part of nation building.

Furtherance to his advocacy, the Ambassador informed this press that he is currently working with a team of lawyers who will be following progress on the bill and take necessary action should the need be.

He further calls on the main opposition members in parliament to take the lead in ensuring that this bill becomes law. At the same time, he hopes that the government will make it necessary to enact this bill into law.