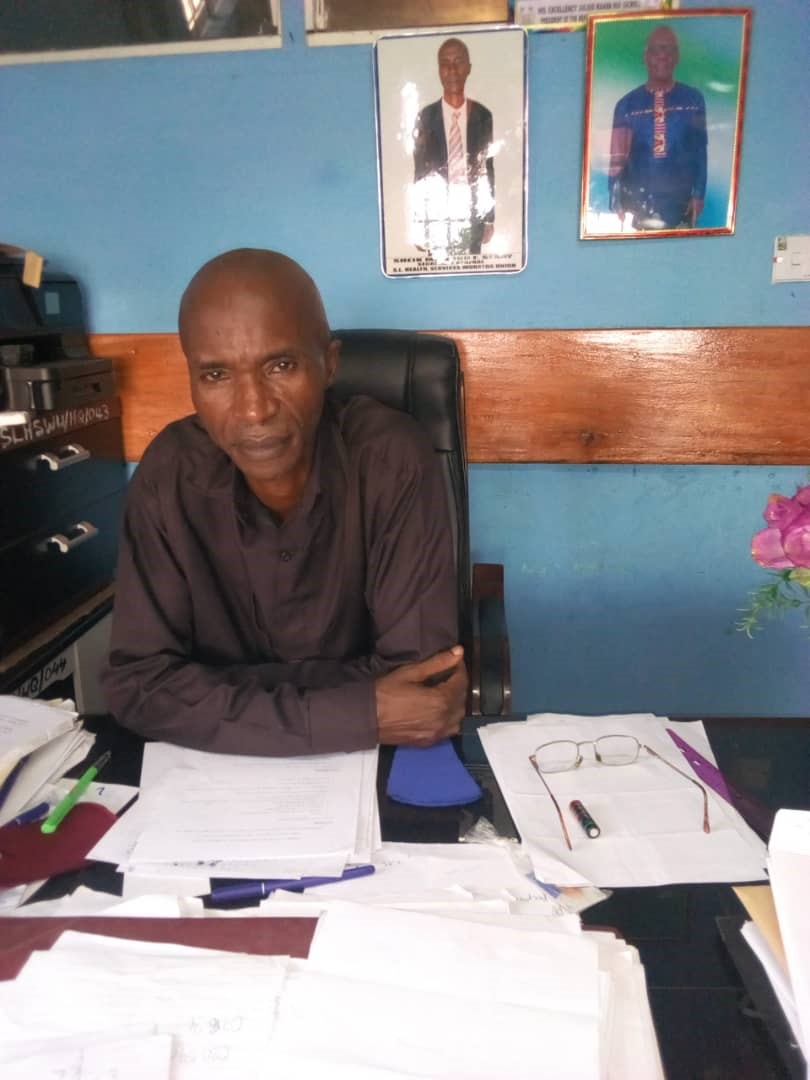 This medium had been reliably informed that the Sierra Leone Health Services Workers Union (SLHSWU) is in preparation to ratify their reviewed union constitution.

Speaking to this reporter ,at his office on Wallance Johnson Street ,the Secretary General for the union ,Sheik Mamoud F.Sesay ,said a delegate conference would be held in  Port Loko City within the second week of December ,2020.

After the engagement ,Mr.Sesay said, the new constitution would come to operation ,noting that, as a union ,they wanted the new constitution to not only match with international best practice but also goes with the current trend .The Pen Pusher recalled that the union came in to existence in 1985 ,adding that their main aim and objective is to negotiate with lined institutions for better terms and condition of services for eligible members, especially in the area of payment of benefits ,NASSIT contribution and other entitlements.

As a union which falls within the Public Utility

Trade Group, Sesay said they provided trade union education for it members through workshops and seminars on their roles and responsibilities in their various work places. He described their relationship with the  Ministry of Health and Sanitation as cordial and recalled that recently they interacted with officials from MOHS  wherein he said,  issues of health workers upgradment and gap of NASSIT payment were discussed.

Mr. Sesay expressed   excitement that the Government of Sierra Leone is always listening to the demands of trade unions.

When the Corona Virus Disease (COVID 19 ) attacked the country ,SLHSWU was one among the set of organizations to donate protective materials, including hand sanitizers,veronica buckets and many more.”We also donated food and non food items to Quarantined nurses at the Hill Valley Hotel and College of Medicine and Allied Health Sciences (COMAHS) at Kossoh Town in the Western Area Rural District (WARD)”, he stated and mentioned that in marking their third donation, they also distributed protective materials in Makeni, Kenema, Bo and other district headquarters towns.

On the question of the union staff strength, Secretary General explained that they have about twenty (20) staff in all regional offices across the country.

However, Mr. Sesay emphasized that some of their challenges did not limited to the lack of continuous support from their funding partners, Public Service International (PSI) and the West African Health Sector Union ( WAHSUN).

“We are still using older motor bikes to run our activities as a result of the absolute absence of vehicles “, Mr.Sesay asserted.

He made it very clearly that they are not sourcing support from the central government because they are operating under the purview of NGO. He discussed that they are working closely with the Ministry of Labor and Social Security and continued that, it was the said Ministry that issued them with the Collective Partners Certificate.

On the achievement of the union, the union mouthpiece said, they are currently constructing offices for the union at Bandama Town, Small Bo Chiefdom in Kenema District and Magbenteh in Bombali District.

He also spoke about the number of nurses they have aided to study through their sister’s union in Ghana, 2010.

Mr. Sesay deliberated that the union has also capacitated some members to achieve academic programmes and urged management of NASSIT to fast track payments and end of service benefits. The Secretary General ended by stating that they also procured lands for the construction of offices at Mammah, Makeni, Bo and Kenema respectively.