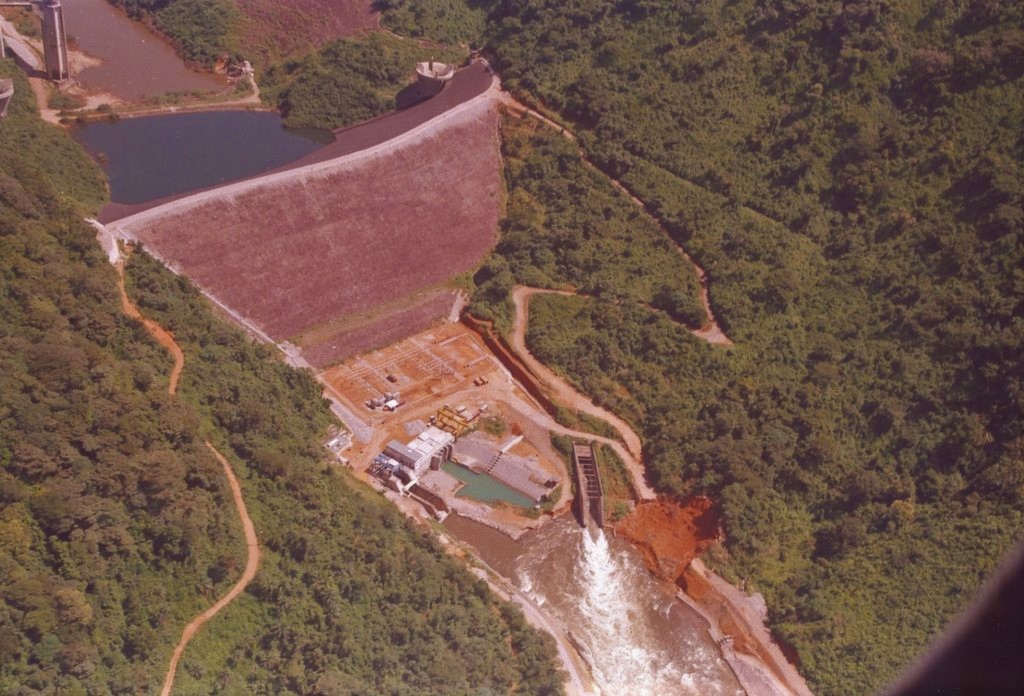 “Bumbuna II is considered a critical energy infrastructure project for Sierra Leone which will help to reduce the country’s dependence on fossils fuels and emergency power by providing affordable baseload power. It will double the national electricity generation capacity in the country and help towards the Government of Sierra Leone’s goal of ensuring that at least 30% of the population has access to electricity by 2030.

“We are impressed by the professional manner in which Joule Africa and its local company, Seli Hydropower, is project managing the numerous work streams involved in developing this hydropower project which will provide much needed, guaranteed, all year-round electricity to the citizens of Sierra Leone,” commented Mohale Rakgate, DBSA’s Group Executive for Project Preparation. “By providing development capital to the Bumbuna II project at this important time, as well as being a prospective senior lender to the project, we are helping to facilitate the bankability and ultimate success of this project. The development of the energy sector is critical to the socio-economic growth of Sierra Leone and is a key element for future planning in a country at the crossroads of major industrial investments.”