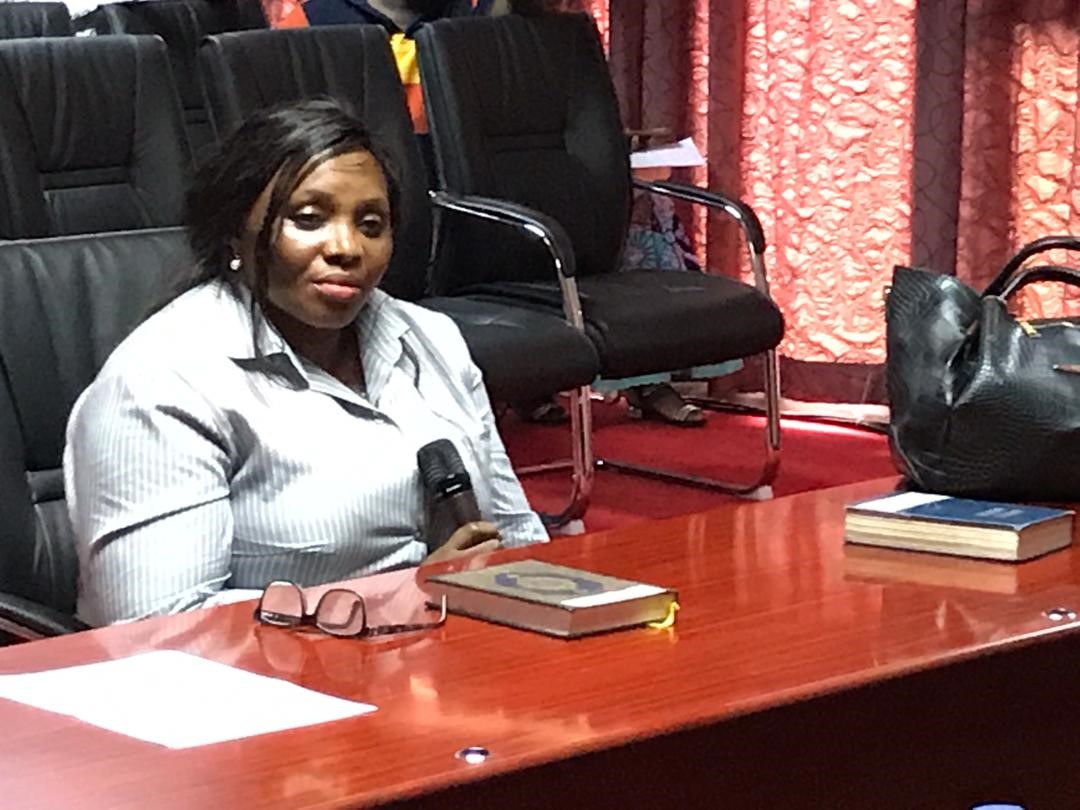 The Sierra Leone House of Parliament has questioned the proposed Human Rights Commissioner of the Human Rights Commission of Sierra Leone (HRC-SL), Ms. Patricia Narsu Ndanema, if she would be able to demonstrate neutrality or uprightness if a situation of conflict of interest arises at a point when a complaint that has to do with human rights issue is file against her husband, Joseph Jonathan Ndanema as the current Minister of Agriculture Forestry and Food Security (MAFFS).

Parliament made the engagement with Madam Ndanema during the thirty-six sitting of the Committee on Appointments and the Public Service in Committee Room No. 1, Parliament Building on Wednesday 20th, March, 2019.

Responding to one of the questioner, Honourable Hassan Abdoul Priest Sesay for Constituency 050, Tonkolili District, Madam Ndanema replied that that integrity is the backbone in whatever she is going to do as a Commissioner to protect the human rights of all. He deliberated that the position of Human Rights Commissioner lasted for a period of five years and recalled that she has made her pledge to maintain integrity and the human rights of everyone even before she takes the appointment.

Honourable Sesay further maintained that the proposed Commissioner should understand that the Executive is one of the arms of Government and discussed on the important for the Commissioner to exhibit fairness in executing her duty.

Madam Ndanema was further interrogated that as the institution was created by an act of Parliament, the commission supposed to remain apolitical so that the yet to be approved Commissioner would perform her job independently if approved by Parliament.