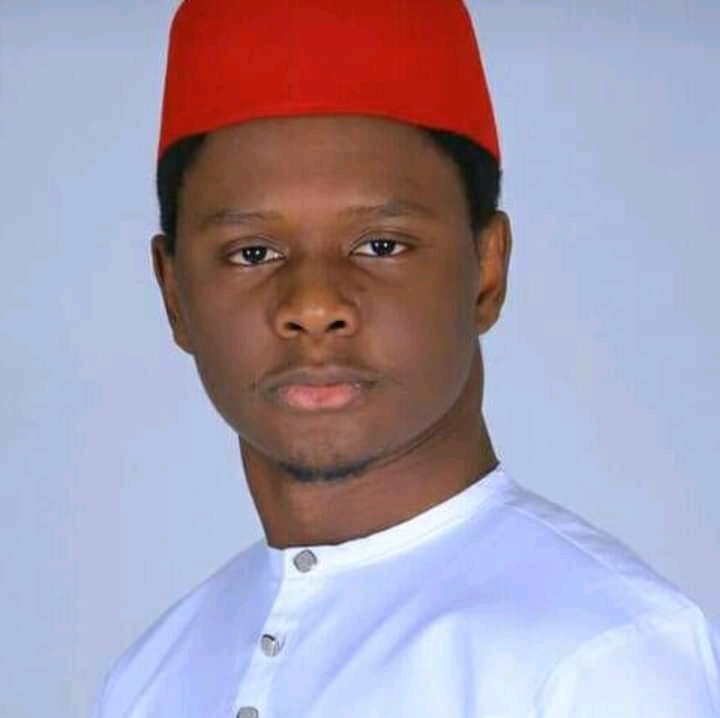 The youngest All Peoples Congress (APC) Member of Parliament for Constituency 130, Murray Town, Freetown, Lawyer Osman Timbo has told the jam-packed well of parliament that, confidence in the Sierra Leone Judiciary has been absolutely eroded.  (Photo: Hon. Osman Timbo)

He made the statement in Parliament when addressing colleague Parliamentarians on Wednesday, March 19th, 2019.

Lawyer Timbo who sounded religiously said it takes the grace of God for a man to be upright and impartial and called on all concerned bodies to hands off the Judiciary by withdrawing political interference so that they can allow it to run independently.  He said as a New Direction Government, they should allow things to happen as it supposed to be and emphasized that, the strength of the country rests in an impartial and independent judiciary. He called on responsible institutions such as the Ministry of Justice and other lined bodies to build that eroded confidence.

He spoke against regionalism and tribalism in the dispensation of justice and emphasized that as Sierra Leoneans, we don’t want a repeat of the bad things that happened to us throughout the eleven years of senseless civil war. “There should not be an eye for an eye or fire for fire”, he warned and concluded by praying for his father who was a Judge in that Judiciary.