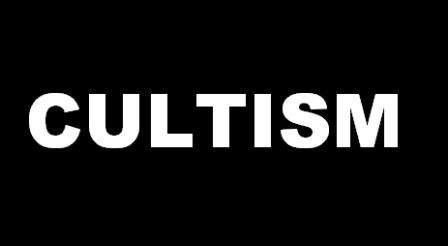 Report reaching this medium has intimated that the Christ Exalted Church situated at 45 Lumely Road, Wilberforce, Freetown, is allegedly turning into a cult and sex cartel where under age sex and cultism have become the order of the day.

This pastor together with other church members, the allegations went further, allegedly plotted to kill a neighbor but got busted as their plot was noticed by one of their members and caretaker, who refused to be part of their evil plot. This however angered the pastor and as a result, decided to throw out the man and his family from the church premise where he and his family had lived for all these years.

It is also alleged that the caretaker brought his car in the church premise which according to allegations did not go down well for the pastor because he (the pastor) did not have such luxurious car which finally was the last straw that hit the camel’s back and led to the forceful eviction of the caretaker and his family from the church compound.

On the course of the eviction, a friend of the caretaker came to help him while he was packing out of the compound but his company’s car was badly damaged by Pastor Koroma and cohorts.

Speaking to Pastor Koroma regarding the above allegations, he out rightly denied all the allegations as been totally malicious, misleading and totally false. He maintained that, it is a deliberate ploy by the former caretaker of the church, as he strongly believes, to tarnish his good image and reputation all in the name of jealousy. He disclosed that, the former Caretaker has being jealous of him since he was appointed as the Pastor of the Church and has been trying by all means to bring him down. He recalled an incident when the former caretaker took a cutlass for him threatening to kill him which he said was the reason he was asked out of the church compound by the General Overseer of the church who is based in America.

Dozens of Pilgrims Set To Miss Out...