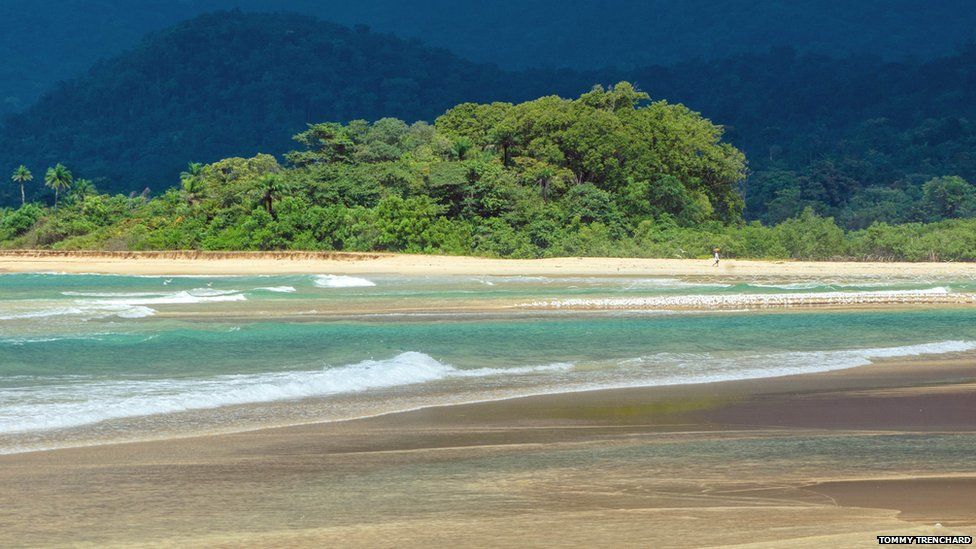 An eighteen year old boy, Samuel Decker Aka Mappeh, as he is commonly called, has drowned during fishing activities at the Tokeh River on Thursday 5th July 2018.

According to the Officer in Charge at the Tokeh Police Post, Inspector John Abdulai, the unfortunate incident happened at about 4: pm in the evening of the mentioned date when the deceased, Samuel Decker was seen with his wind soft fishing boat by passersby in the vicinity.

Inspector Abdulai noted that, if the late boy should have listen to advice from experience fishermen in the village especially during this raining season when the river is blowing strong wind with high speed of moving water which might have cause the loss of his life down to Hamilton community from Tokeh noting that the intervention of community youth helped greatly to recover the decease of Samuel Decker from the Hamilton River site with swelling stomach on the 8th of July 2018, in an unhygienic condition and that the body of the victim stay in the sea for almost three days in-between hard rocks.

He said the police have ensured an open engagement between the family and the community regarding the passing away of the innocent boy who is also a student of the Kulafied Tokeh Secondary School.

He added that, the police are now working in collaboration with the community to put measures in place and that whatever they agree on will be endorsed.

He said that, the family has agreed to bury the victim without any further explanation adding that what has happen is an unforgettable moment for Tokeh village.

He appeals to the community people to continue working close with the police and that the security of the village will be strengthening from all aspect of the community to avoid a repeat of such lost.

He commended the Tokeh Village Headman for the proactive action he take to retrieved the remains of Samuel Decker from the Hamilton river and that he hope that young people in the locality will continue to team up in addressing such issues .

OC Abdulai noted that, the Tokeh Police Station still constrains with appropriate building for accommodating more security personnel who should man the affairs of the peninsular for the interest of the village and that the police will continue to informed concern authority on the need for the government under the Ministry of Fisheries and Marine Resources to deployed strong marine team around the peninsular surroundings to tackle unsafe fishing activities.

In her stressful mood, the mother of victim said she never aware of her son fishing trip unless when she receive the unfortunate news.

She said, her son was honest and friendly throughout the Tokeh village and even beyond. She said, mappeh is always ready to help others in the village with open mind noting that she has no intension to levy blame to anybody with any action as long as the remains of the decease has been found and confirmed by his brothers in the neighborhoods.

She extends thanks and appreciation to community young people for their relentless effort to sympathy with the family.