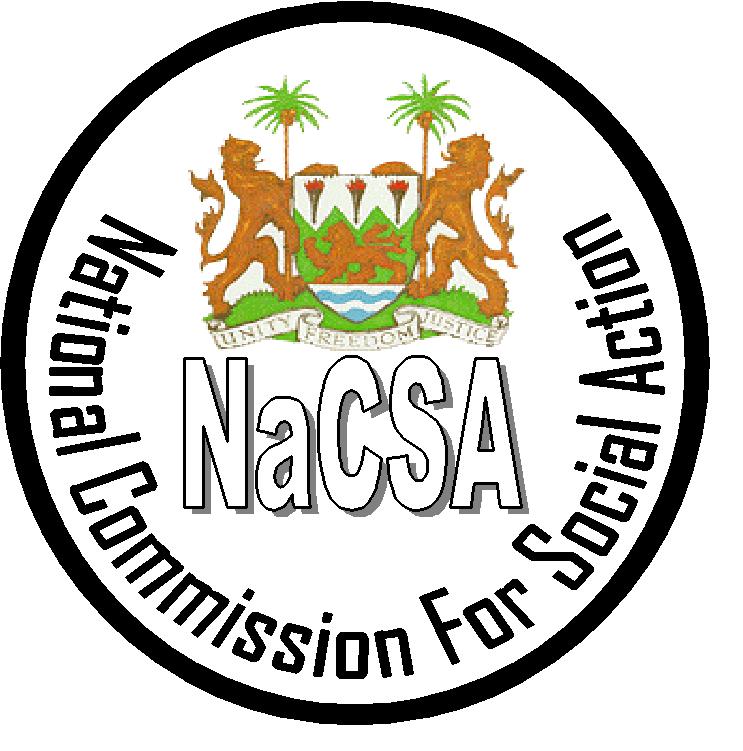 The Director of Social Protection Secretariat at the National Commission for Social Action (NACSA), Idriss Turay has assured survivors of the August 14th 2017 mudslide that the institution is very much passionate about their welfare.

Mr. Turay made the assurance when he was addressing a cross section of survivors who were on strike action for their tokens at the NACSA headquarters office, Charlotte Street in Freetown on Wednesday, May 23rd 2018.

In a bid to put situation under control, the Director who was in a humanitarian mood asked demonstrators for their reason of strike and they replied him that they have been informed earlier by concerned authorities that they were going receive their arrears deadline on that very day at Regent village where the natural disaster massacred precious lives.

After listening to their concerns raised, Director Turay responded that their payments delayed due to unavoidable circumstances which have to do with registration and verification of supposed beneficiaries.

In that regard,   Mr. Turay asked them to tender their identification cards which he used to search for their names in the computer where he was able to discovered some names.

At this stage, Director Turay encouraged the few whose names were found in the computer to cross check with Orange to collect their finances through their mobile phones.

Although the survivors appeared unruly during their strike action but with the intervention of Mr. Turay, he was able to convince them to see reason why they should call off the strike action.

Some agitating victims of the disaster who claimed to have lose their entire family members complained that they are not accessing the houses constructed in their names at Six Miles but NACSA role in the whole process is to ensure that victims are verified and paid.

It was disclosed that the World Food Program (WFP) did the registration in collaboration with the Ministry of Social Welfare Gender and Children Affairs (MSWGCA) and they issued out a Unique Identification number to be able to identify all those that registered with WFP.