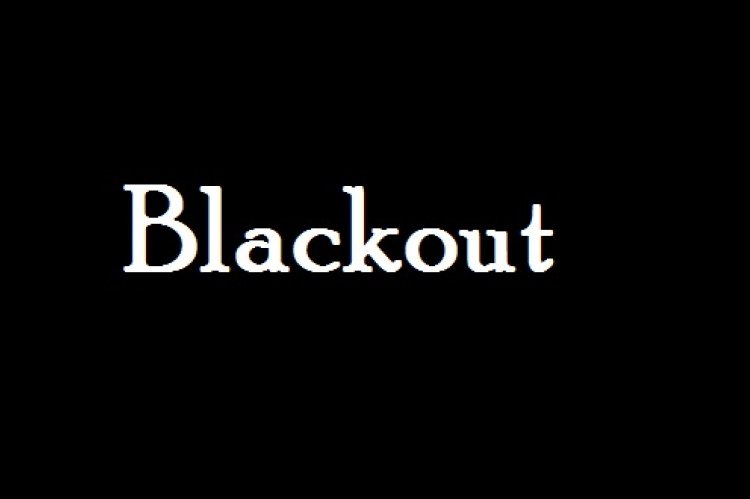 Residents of Freetown, the capital city of Sierra Leone, have expressed  frustration  over what they now dubbed as the “return of blackout” in the city,  just few weeks after Julius Maada Bio’s swearing-in as the country’s new President.

The persistent  power  cuts in most parts of the city,  especially in the Central Business  District according  to most residents and office workers, is reminiscent of the old days of the late President  Kabba’s Sierra Leone People’s Party  (SLPP) government.

Speaking  to this writer, some concerned residents said they were yet to be told the cause of the erratic  power cuts, nothing  that such frequent power cuts and non-availability of electricity in other parts of the city, one  month into President Bio’s new government, was a cause for concern for many.

They said before  now,  they used to enjoy uninterrupted power  supply since the September  of 2007 onto early April this year due to the heavy investments in that sector by the past All People’s Congress (APC) government.

However, many pointed out that such investment was never made to stand the test of time as it would have survived with the coming in of a new government.

They said just recently, the government of President Bio pumped in Le 17 billion to boost the sector, but stressed that such money was yet to be reflected as the problem got worst day after day.

Over a fortnight ago the ministry of Energy, through the Electricity Distribution and Supply Authority (EDSA), issued a press release statement in which it stated that the country’s national grid was facing serious challenges as Addax, a private owned company operating in the northern city of Makeni, had cut down its power supply to the capital city due to a mechanical fault while the country’s Bumbuna hydro dam was at its lowest ebb.

Yvonne Aki-Sawyer Sworn in as Mayo...