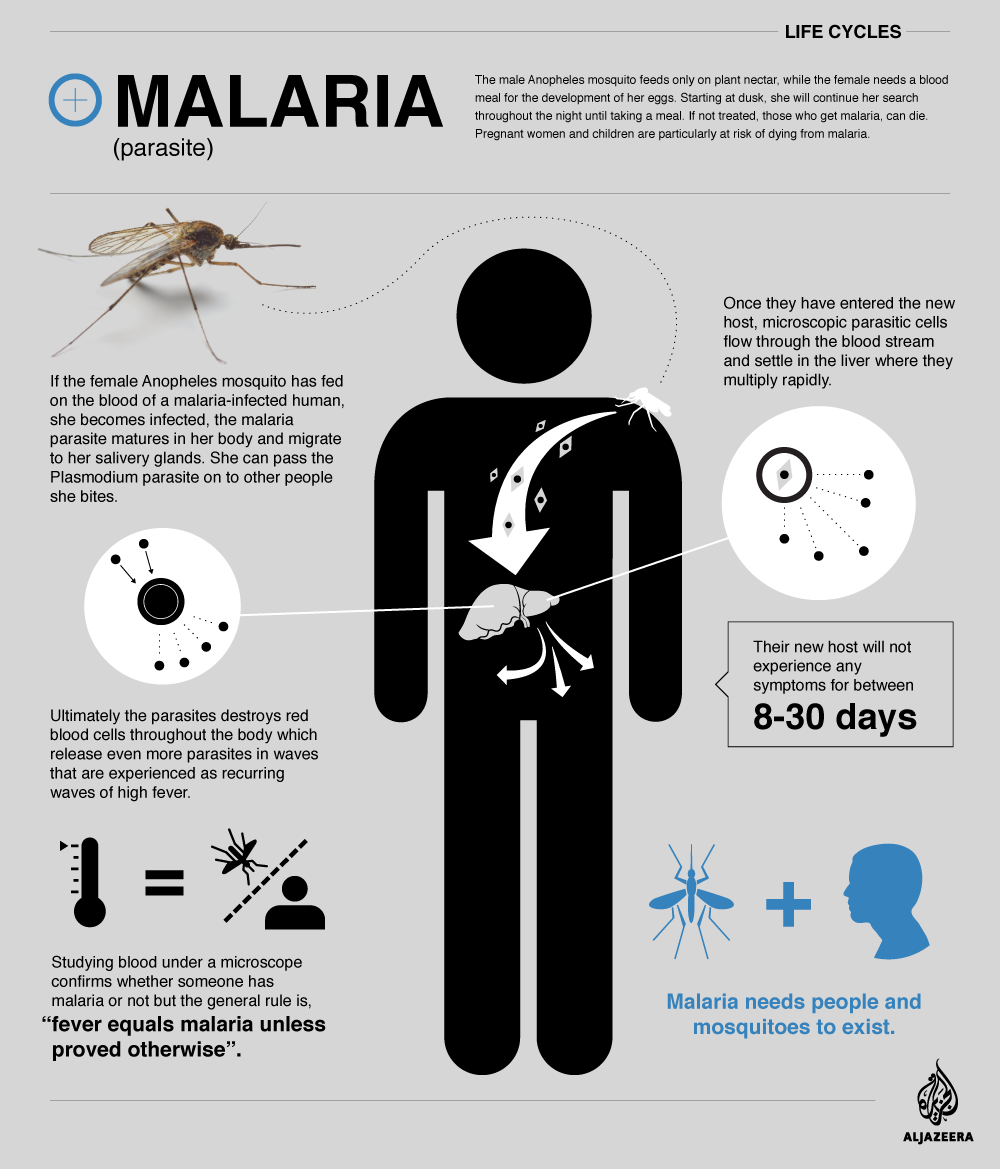 The Managing Director (MD) for Rokel Commercial Bank, Dr. Gilpin has on behalf of the Public Private Partnership (PPP) registered commitment to help eradicate Malaria out of Sierra Leone.

The MD made the submission at the official launching of the World Malaria Day at the Miatta Conference Centre on Wednesday, April 25th 2018 on the theme “Ready to beat Malaria”.

He pointed out that healthy or viable population could enhance economic growth and urged everyone to take action now in the fight to get rid of one of the world most killer diseases.

Dr. Gilpin spoke on the need to partner with the Ministry of Health and Sanitation (MOHS) and to provide financial assistance to expedite the fight against Malaria.

“We are tired of been forced on the negative list”, said the MD and echoed interest to support whatever initiative financially, morally and socially to put Malaria on our backs adding that they would come together as a private sector to help prevent pregnant woman and rural poor against the disease because he said, Government cannot do it alone.

He stated that they are going to interrogate donor partners and our mind set to heighten the response and mentioned that over 40% of over 40% Malaria prevalence in Sierra Leone has been recorded and concluded that, as a nation we want to be top of the positive and bottom of the negative in the fight to abolish Malaria.

In his keynote address, the Chief Medical Officer (CMO) in the Ministry of Health and Sanitation (MOHS), Dr. Brima Kargbo stated that the World Malaria Day (WMD) which is observed every year on April 25th was set aside by global community to increase effort in controlling Malaria.

According to the CMO, Malaria is endemic in 91 countries in the world. As of 2016, the CMO said 26 billion people are at risk to Malaria and mentioned that a child is dying in every one minute and urged pregnant women and lactating mothers to go for Malaria treatment because it is free of cost.

He emphasized that as a nation, we shall be able to achieve the Sustainable Development Goals (SDG’s) by 2030 with concerted effort adding that MOHS through the National Malaria Control Program (NMCP) has step up robustly to diagnose, prevent and treat Malaria.

“Despite the eleven years senseless war and the Ebola Virus Disease outbreak, we have been able to reduce the prevalence from 68% to 40%”, said the CMO and encouraged pregnant women and lactating mothers to sleep under treated bed nets.

Dr. Kargbo disputed the fact that death among under-fives children as a result of Malaria has reduced drastically and expressed hope to reduce the number of new cases in 2030 by less than 5%. He recalled that NMCP distributed 4.3 million bed nets last year.

The CMO stressed that Malaria treatment is free for everybody irrespective of age and appealed to the private sector to be more active in combating Malaria because he said, it is not good for business and education.

He ended by saying that the Government commitment with partners in the course has already yielded a major impact.

Making a power point presentation, the Program Manager for National Malaria Control Program, Dr. Samuel Juana Smith who spoke on the current status of Malaria in Sierra Leone said pregnant women and lactating mothers are core in the occasion and stressed that nobody should die of this treatable illness

“Sierra Leone has the highest maternal and child mortality to Malaria”, said Dr. Smith and disclosed that Malaria is the main cause of death among children.

“They Treat Us as Errand Boys” Col...