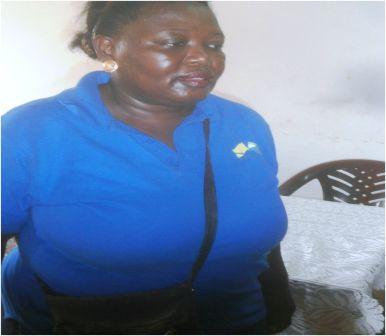 Speaking at the opening ceremony, the Founder and Creative Director for ICBAI/SaDWaCSL, Mrs. Isata Musu Harding said the rationale behind the spelling bee competition is to exposed the children and learn about their talents.

She deliberated that spelling is the basic aspect in education adding that the process will empower children educationally.  She maintained that Valentine is a day when many young people involved themselves into odd activities such as smoking, alcoholism and drug addiction and love affair and mentioned that the competition will captures the minds of pupils from Valentine to education. She said they are developing this initiative to support Government effort in strengthening education among young people. According to Mrs. Harding, the best parent that have played great role towards the success of the event will be named “Valentine parent”.

The Creative Director emphasized that the competition is creating a platform for young girls to challenge with boys in schools and described the contest as an aspect of education that can increase the reading ability of the child and she encouraged parents to work with her their children will excel in their learning activities.

He concluded by calling of the Government of Sierra Leone through the Ministry of Education Science and Technology (MEST), NGO’s, INGO’s and private individuals to come to their aid so that our children can be catch young.

Sierra Leone should be the ultimat...