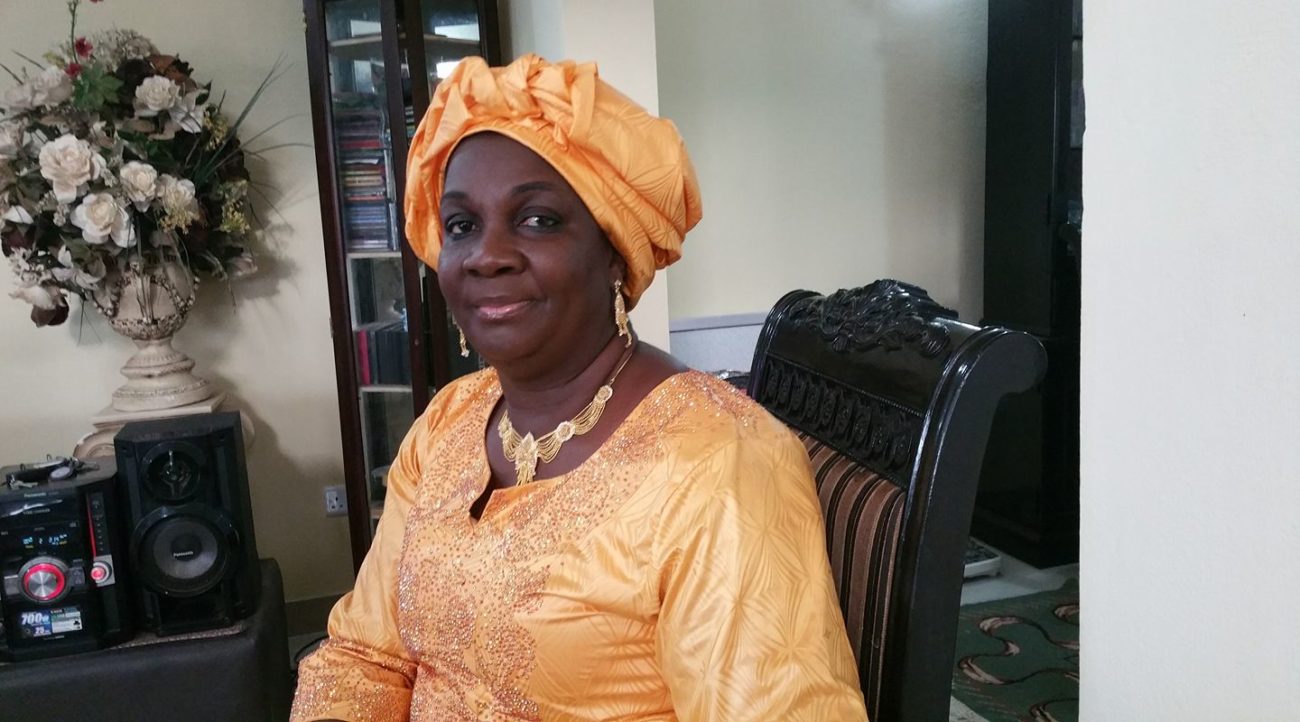 On this coming general election, barring some astonishment, the people of Freetown and the environs will, for the second time since Mayor Dilsworth, send another woman to the Freetown City Council as Mayor. The election of Madina Rahaman is an event that we will be welcomed not only for its immense historical importance, and greet with indescribable relief, also for the values the candidate herself possessed. It will be especially gratifying to have such a woman as Mayor of Freetown representing the All People’s Congress APC party.

We need people who know how the system runs, and Madina Rahman has the idea, readiness, and willingness to serve her country in any way. By dint of her own career as healthcare expert, her energy and ability to serve, Madina has achieved a notable accomplishment in the past few years when she became deputy Minister of Health. Her sacrifice and devotion to what she is doing, she has attained a reputation of being one of the most charitable and civic-minded citizens of our community in Freetown.

I have tested this fine candidate on several occasions and have realized that Madina Rahman could respond to a 3 O’clock wake-up call to resolve her citizen’s issues.

When I called Madina Rahman at 7 AM on Sunday morning after hours to report an incident at PCM Hospital, she met me there by 8 AM and ensured problem resolved. It was an honor and pride to me for a diaspora comrade responding to my call even at her private time.

Her humanitarian sympathies and inspiring efforts during her tenure as Deputy Minister of Health and community service in Western area made her the individual most responsible for successful initiation of several programs at the Ministry of Health so essential to our nation’s healthcare service.

In this respect, I have the honor, on behalf of my people at Up-gun area, some at Goderich village, and those in the United States, to endorse Honorable Madina Rahman for the position of Freetown Mayor.