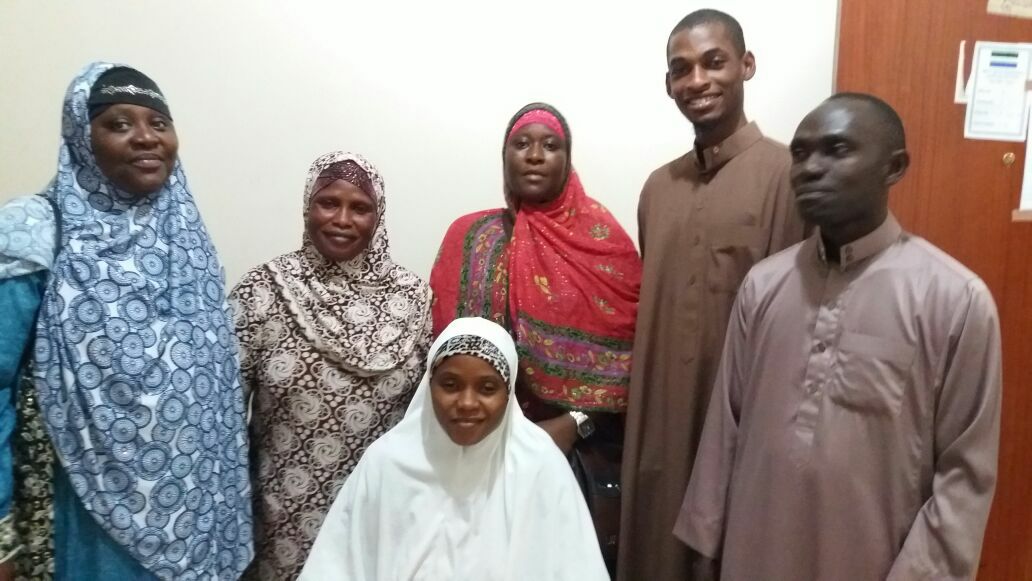 Dr. Ayeshatu M. Mustapha who is also the Acting Medical Superintendent at the Ola During Children’s Hospital in Freetown says: “All pilgrims are doing fine. No case of epidemic diseases has been reported so far, except some cases of upper respiratory tract infections like cough and influenza reported after the completion of the Hajj last week.”

The Head of the Medical Team was also quick to say that some of these communicable diseases were due to change of the weather and environment. “But my medical team is doing its level best to improve the overall health condition of our pilgrims,” Dr. Mustapha said in the presence of her team in down town Mecca.

She paid special tribute to the Government of Sierra Leone for providing them with essential drugs for use in Saudi Arabia. “These drugs have helped us a lot,” she maintained, adding, “we are also very grateful to the Saudi Ministry of Health for its support since our arrival.”

Millions of people from different parts of the world living in a limited area for a number of days or weeks can easily spread infectious diseases and epidemics, a Spokesman for the Health Ministry told reporters a few days before the Hajj.

The ministry had deployed all its technological and human resources cadres to provide preventative, curative and ambulance services to the pilgrims.

Earlier, the Saudi Hajj Ministry also emphasized that all pilgrims from abroad should present official certificate proving they have been vaccinated against meningitis and seasonal flu. They also advised foreign pilgrims to be accompanied by their medical doctors.