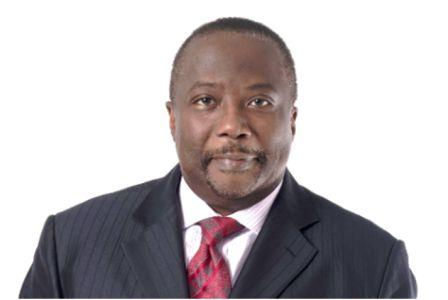 South Korean Government Announces $300,000 Humanitarian Relief Assistance To Sierra Leone In The Wake Of The Recent Mudslide And Flooding Disaster.

The Government of the Republic of Korea, has announced its intention to join the international community’s efforts to support Sierra Leone in the wake of the mudslide disaster of the 14th August 2017, by providing $300,000 (Three hundred thousand United States Dollars’) worth of humanitarian assistance as soon as possible. (Photo: H.E. Ambassador Omrie Michael Golle)

Mr Jeong added that the thoughts and prayers of the people of South Korea were with the people of Sierra Leone, and expressed the hope that those injured in the disaster would make a speedy recovery.

The Director-General also informed the Ambassador, that the Korean Government was currently addressing the delivery channels for the submission of the announced humanitarian assistance together with their international relief  partners, assuring the Ambassador that this exercise would be concluded as quickly as possible to ensure swift delivery of assistance to the victims of the tragedy.

Embassy of the Republic of Sierra Leone in Seoul