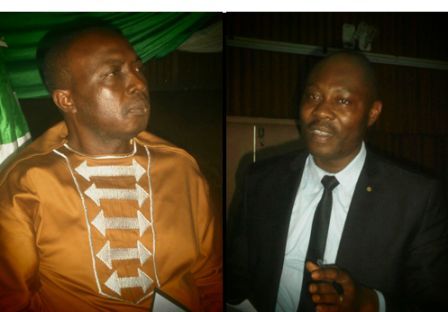 This was made public when the Director of Demographic and Social Statistics, Peter Bangura was presenting at the just concluded 2018 budget discussion last week at Miatta Conference Centre in Freetown.

Director Bangura stated that the 672 people comprised the deaths and survivors adding that as a body responsible to collect national data, they are working to know the number of house structures.

He affirmed that Government has correct figures of all affected places and stressed that they were not in place to account for how many people died but they can explain the number of people registered in the previous census.

He emphasized on Government’s plan to transfer survivors of the flood and landslide disasters to permanent homes. According to the Director, SSL conducted the first Labor Survey in 2014 and mentioned that the second Labor Survey was held in 2016 and it report will be publish November this year .Bangura therefore appealed to the Ministry of Finance for timely release of funds so that they can meet target in executing their duties.

The Finance Director, Lansana K. Kanneh described the 2015 census as successful adding that they are trying to construct another building to create more space. He proclaimed that the institution is understaffed as a result of limited funding.