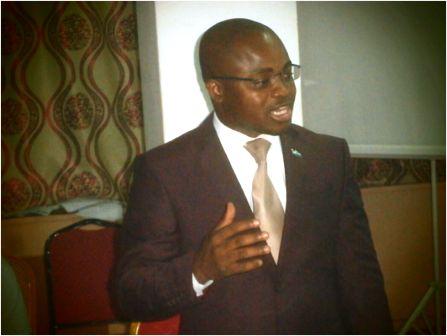 Bangura made the assertion when he was presenting on behalf of SALWACO at the 2018 financial year bilateral budget discussion held at the Miata Conference Centre, Brook fields in Freetown on Wednesday 15th August 2017.

The DG discussed that all public stand post are going to be utilized on top up basis adding that even the taps in the street will be metered. He pointed out that vendors will be recruited to sell water and pay the money back to SALWACO.

He pointed out that the 85 bore holes will be handed over and managed by district councils and he encouraged citizens to take ownership of the water facilities been provided so far.