Homepages
Your trusted place for Sierra Leone and global news
Trending News
HomePoliticsTumac – The Man, Sierra Leone Has Been Waiting For

Tumac – The Man, Sierra Leone Has Been Waiting For 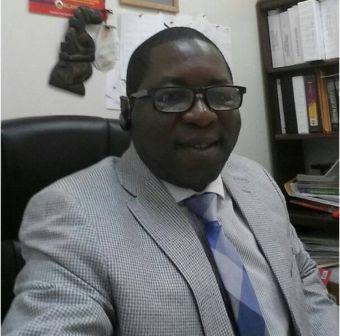 Tumac – The Man, Sierra Leone Has Been Waiting For

In the political landscape of our Sierra Leone, the most important question we fail to ask our aspiring political leaders in their campaigns is “what they have done for the country before seeking to lead us?” This could sometimes be attributed to the high poverty rate in the country where by politicians always come and fool us with money and spurious promises that can never be fulfilled. It could also be attributed to the low level of understanding from the populace to ask politicians this very crucial question during their campaigns.

This question is synonymous to the Krio wise saying “married we de sweet Na from de bachelor’s eve”. This could be translated into our topic of discussion to mean that, a leader that can deliver would be known by his deeds before he even thinks of aspiring for leadership. Sometimes your deeds will force people to lure you in becoming their leader even when you are not interested.

A typical example of such individual is Dr. Mohamed Tunde Macarthy, who as a result of his philanthropist deeds and development strides for this country prompted the people in begging him to be their leader come 2018 election.  This happened some few months ago when thousands of Sierra Leoneans across the country were calling in one of Dr. Macarthy’s numerous investments, Tumac Radio and other mediums pleading with him to join the fold of politics in Sierra Leone as they want him to be their leader. And him been a man who love his country and its countrymen, he decided to heed to the call of the ordinary man by declaring for the ruling All Peoples Congress Party, a party he has belonged since childhood.

Dr. Macarthy is the CEO of Tumac Group of Companies that are seen all over the country. He started his schooling at the East End Municipal Primary School and continues his secondary at the Methodist Boys High School and the Sierra Leone Grammar School respectively where he did his Six Form. He later went to the United States of America where he studied Medicine and became a medical doctor. He started working at the States and later established a medical college in that country and employed white men to work for him in in their own country. He is the only Sierra Leonean that made the bulk of his money abroad and come back home with it to develop his country because of the love he has for his country.. He has and is still investing billions of Leones into this country ranging from Tumac Water Company, Tumac Security Agency, Tumac Clearing and Forwarding Agency and Tumac Radio amongst many others. Through his numerous investments, thousands of Sierra Leoneans are gainfully employed there by reducing the employment burden on the government.

Away from employment, Dr. Macarthy has done a lot in terms of infrastructural development including road construction in various communities of Freetown Municipality and the country at large. He has constructed several bridges, building several fences in most of our cemeteries nationwide including the Kissy Mess Mess, Race Course cemeteries to name but a few. His development strides cut across regional, religious, political or tribal lines.

Educationally, Dr. Macarthy accounts for hundreds of scholarships ranging from Primary to tertiary level nationwide that he offers annually to less privileged children especially orphans across the country. His contribution to the development of this country is immeasurable and cannot be well said in just an article.

With all these numerous development strides, when he is not a politician, it is therefore suffice to say that Dr. Mohamed Tunde Macarthy is really the kind of leader this country has been lacking all this while. Even though he yet to declare for any political position, majority of Sierra Leoneans believe he is the Moses this country has been waiting for to take us to the promise land.

‘’I Cannot Mortgage my Integrity f... 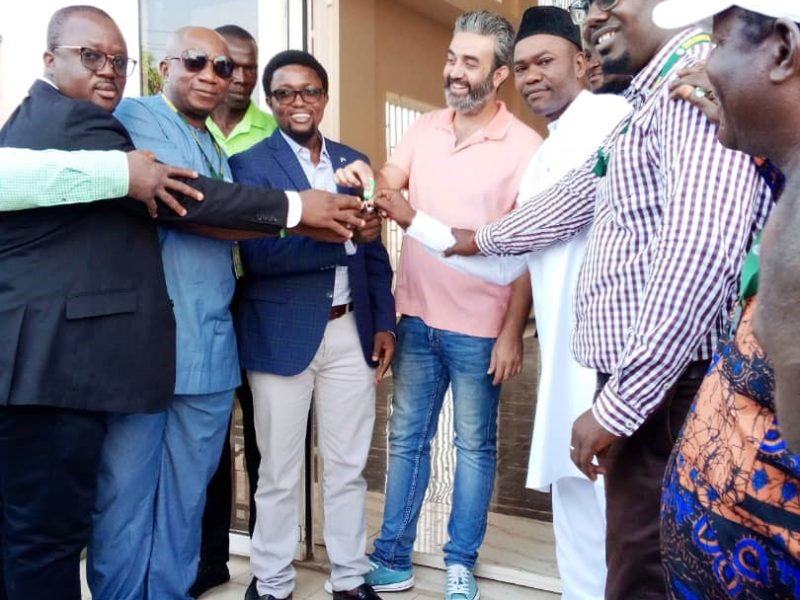