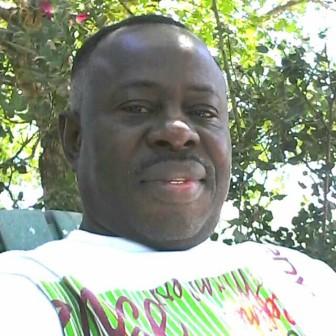 Santigie Fofanah was a tailor by profession and he was a member of the Duncanville Muslim community in the area he lived.  He migrated to the United States in 1990 and he became well-known in his community as a fashion designer.  His interests included family, gardening, sewing and music.  He devoted much of his time and energy in Islam, as a caregiver to family members, including his brother Mr. Abdul Hassan Fofanah until he passed away at age 59.