We took off from darkness in Freetown while I was sitting near Alhaji Momodu Koroma in the Kenya Airways flight bound for Nairobi via Accra.

From the air, it was visible that Accra is a well illuminated city with numerous skyscrapers.

Upon landing the captain said he could not continue to Nairobi due to technical hitches in changing the crew.

Accra is one of Africa’s cleanest cities with very low crime rates.

Development activities are not politicised in Ghana as could be read from President John Mahama’s statement when he was Vice President.

The difference between Ghana and Sierra Leone is like day and night. Ghana has a better economy than Sierra Leone that only survives on donor handouts. But the Ghanaians wanted to see more improvements in the country’s economy and voted against the ruling party to try an alternative that could live up to their expectations.

Ghanaians don’t talk about roads, electricity, water and education or health which are all running relatively well. In fact, well to do Sierra Leoneans go to Ghana for medical treatments and higher education.

The people of Ghana don’t dance “gumbay” when development projects are inaugurated like in Sierra Leone. They don’t put on ashorbies! And they don’t keep on arguing about which government did this or that.

The quality of the reasoning of Ghanaians is among the highest in Africa.

There are no street traders on the streets in Accra. There is no crumbling “pan bodies” or wooden houses. The city is well planned with impressive drainage systems and an effective garbage management system. The people don’t throw rubbish on the streets!

From Accra, we flew to Nairobi the following day! As we drove through flyovers and magnificent roads, I asked my Kenyans friends  why they were not talking about their infrastructural development as we do in Sierra Leone. They just burst out with uncontrollable laughter. They thought I was too funny to have such ideas. My Peace Corps friend just retorted that that was a Third World mentality that doesn’t exist in the West.

When shall we grow and depoliticize development from partisan politics?

Innovation and the Agenda for Pros... 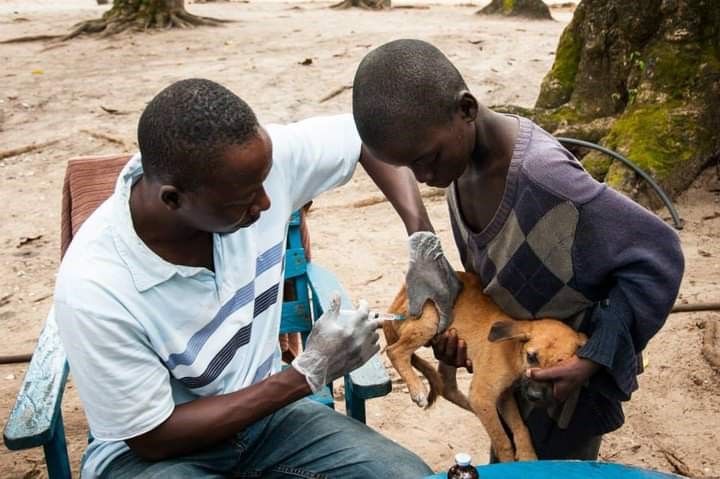