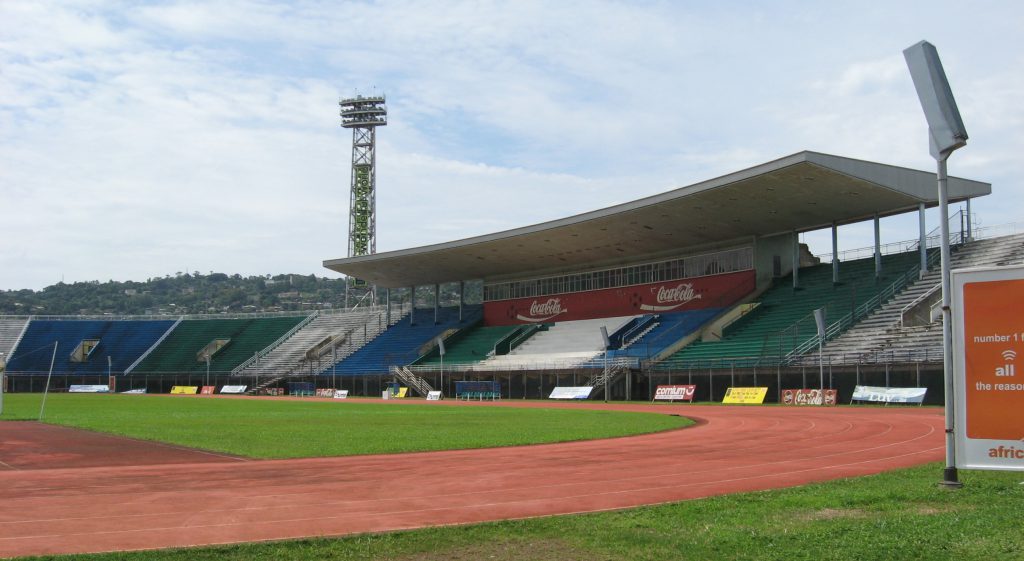 The 2017- 2018 Sierra Leone National Premier League season is set to kick off April 14, 2017, according to the Sierra Leone Football Association (SLFA) and the League organisers. The long wait will finally over for the local fans and soccer enthusiasts. The last edition of the Premier League was suspended through the season in 2014 because of the Ebola epidemic. East End Lions was topping the 2014 campaign prior to its suspension.

Following a successful peace talk at the recent Extraordinary Congress in Freetown last Thursday, 23 2017 and a follow-up meeting held at the football Secretariat, Kingtom today, clubs have received confirmation to prepare for the new campaign. An FA statement reads: “SLFA in readiness of the Premier League held a meeting today at its Secretariat with all Premier League clubs to confirm the League Board and commence registration.

“The SLFA, in turn, offer them with the following sporting materials: Adidas travelling bag, Balls Bag holder, Medical Kitbag, balls and bibs to all 14 clubs to jump start the process of the league which has been slated to start on April 14, 2017.”

Obituary for Alieu Kamara, aka Big...