Obituary for Alieu Kamara, aka Bigger 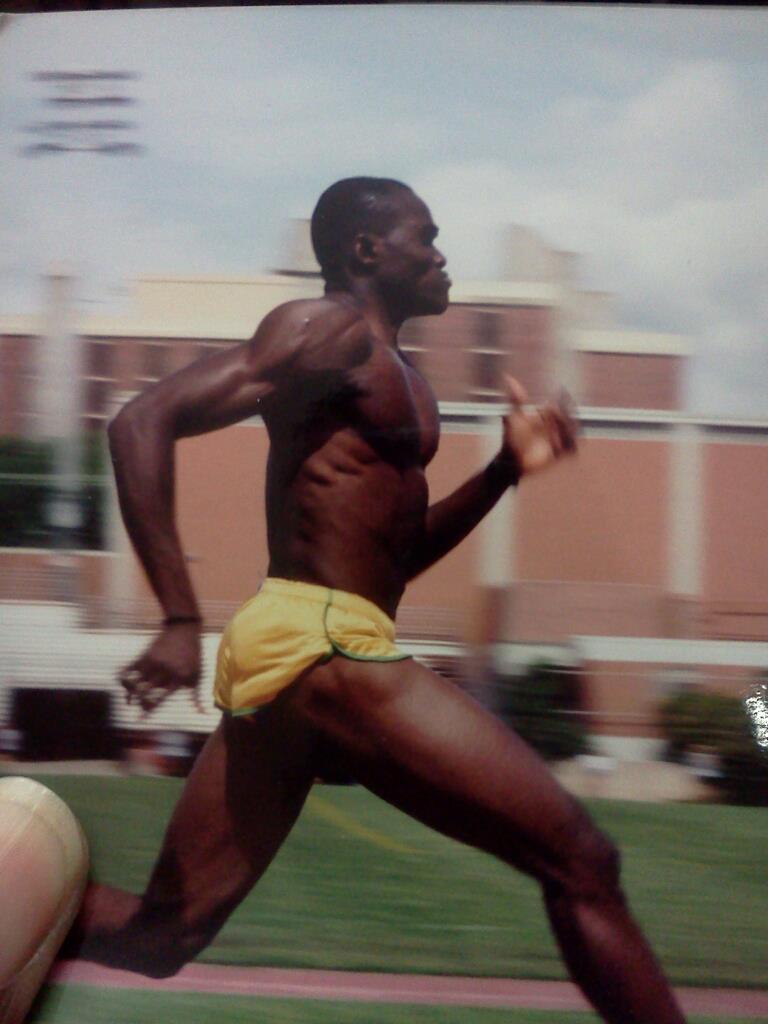 Obituary for Alieu Kamara, aka Bigger

Alieu Kamara, aka Bigger or Jabone, 41, of Sacramento, California, lost his battle to Liver cancer on March 8th, 2017. He will truly be missed and loved by all who knew him.

He migrated to the United States in 1999 where, he met his wife Shannon Cousins. Six months later it was a wedding on August 18, 2000. Married for sixteen and half years and have three wonderful children; Deja, Alieu Jr. and Abdul.

He was a hero in his community in Sierra Leone, a champion, leader, mentor, and coach to many. A standout athlete and national champion in the 400, 200 and 100 meters. A relentless, humbled, hardworking gentleman with spectacular sprinting strides. His physical morphology gave him a dramatic advantage over his opponents in the field. He represented Sierra Leone abroad in many occasions. His sports prowess brought recognition and honor to the Calaba Town community where he grew up and Sierra Leone as a whole.

He was awarded driver of the month and driver of the year several times at work. He enjoyed spending time with his family, watching sports, listening and dancing to soukous music. He will be buried at the Hilltop Cemetery Cemetery in Elk Grove, California, 9420 Waterman Rd, Elk Grove, CA 95624.