Councilor Sheka Lamin Dumbuya of Dworzark has confirmed to this medium that he has intensified campaign to take over Hon. Amadu Fofornah commonly known as ‘Fofie’ but constituents at Plum stick area within his ward have expressed regret to have voted for him but they have never set eyes on him since his election in the ward.

According to investigations conducted by this medium stakeholders in the ward including Market women clarified that, the councilor has done nothing to write home about in the ward while the MP representing the constituency Hon. Fofie whom the councilor is intending to contest against has facilitated most of the development projects which councilor Dumbuya is boasting of, adding that the projects of the MP have impacted positively in the Dworzak community.

Some community stakeholders also informed this reporter that the good work of Hon. Fofie in Dworzak community cannot be overstated citing how he lobbied the Sierra Leone Bottling Company for the construction of their market.

The Chairlady of the Dworzak community market also confirmed that, Hon. Fofie did not isolate himself from the community after facilitating the construction of the market but also facilitated electricity supply to the ward and cautioned the councilor to ruled out the idea of becoming the next Member of Parliament in that constituency.

According to this reporter, when he contacted councilor Sheka Lamin Dumbuya to throw light to the allegations against him, he admitted that he abandoned the said community since he was elected but also clarified that, the Plum Stick community one of the communities in his ward in Dworzak is a new cluster community that has to go through stages before it will achieve the desired developments the community is clamoring for.

Councilor Dumbuya was reported to have promised to visit the community following his campaign messages to the press but up to press time the councilor is yet to present himself to the community for apology. 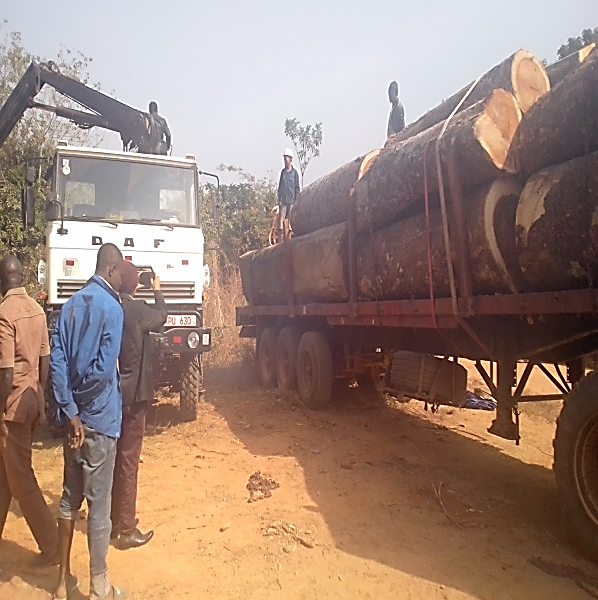 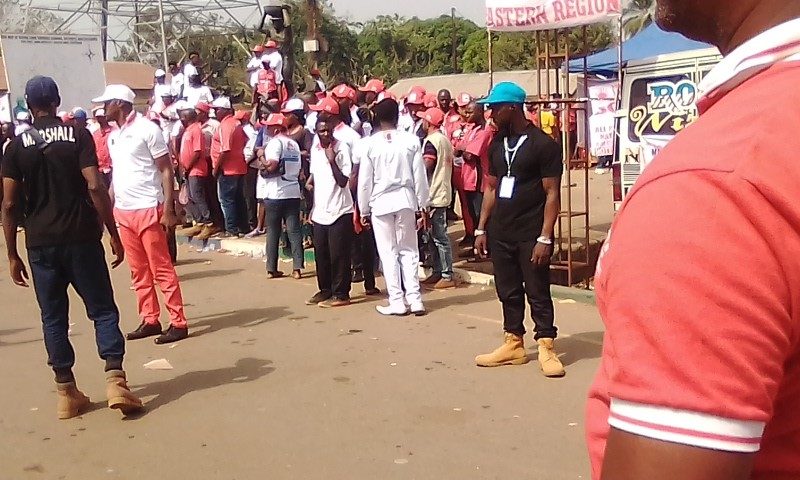