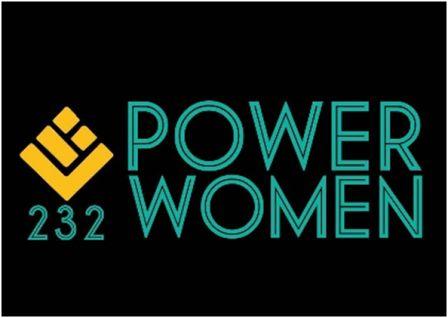 Freetown, Sierra Leone– On June 4th 2016, PowerWomen 232 hosted its inaugural NetWorth Ball at the Radisson Blu Mammy Yoko Hotel. In a glittering event attended by decision-makers from the worlds of business, government, arts and the media; professionals and entrepreneurs came together to discuss and create new partnerships in a fun atmosphere for a worthwhile cause and to network strategically. Noted names at the event include the John Sisay, the CEO of London Stock Exchange listed Sierra Rutile Limited, Mohamed Gento Kamara, CEO of Gento Group, government Ministers including, Palo Conteh, Gibril Sesay, and Isata Kabia. The outspoken Minority Leader of Parliament, Bernadette Lahai was also seen enjoying the evening.

Menisa Sesay, a law student and journalist said “PowerWomen 232’s NetWorth Ball got me two job opportunities. Who would have seen it coming? That’s the power of networking.”

During her address, the President of PowerWomen 232, Yegniva Sisay-Sogbeh said “PowerWomen 232 is not an NGO or an advocacy group. We are a network of ambitious, passionate, vibrant, strong and focused women. We are determined to succeed.” The keynote speaker at the event was Dr. Iyabo Masha, the International Monetary Fund’s Resident Representative in Sierra Leone.

The event planner was Cyrillia of Cascade Events, the exclusive décor was provided by Chandelier by Verla Photography of the event was handled by Nash Media and Envizage. 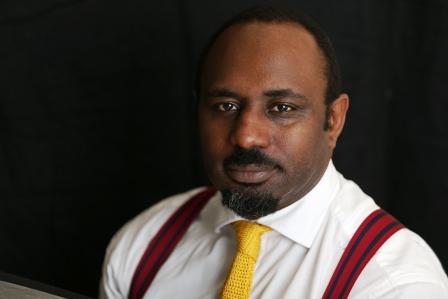 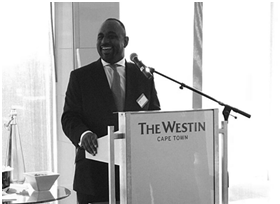