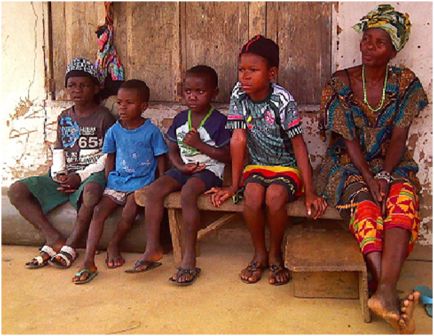 The Njaluahun Development Organization (NJADO) on Friday 27th May 2016 awarded scholarships to 54 Ebola orphans in Segbwema Town, Njaluahun Chiefdom Kailahun District. The ceremony was held at the Segbwema Community Center. The scholarships which is estimated around two thousand United States Dollars is offered to improve the educational standards of the pupils whose parents/guardians died during the course of the Ebola scourge. Donation of special text books to 18 schools in Segbwema also formed part of the scholarship award.

In his opening statement, the Chairman of Ceremony, John Jauna who doubles as Lecturer of Njala University College, Bo Campus said the Ebola situation was rather unfortunate and therefore NJADO is in solidarity with the prevailing circumstances that led to the demise of many compatriots. He said one way anybody can help now is to give support to the victims. According to him, Njaluahun has many prominent people, but just few of them, including those in Diaspora decided to establish NJADO with the aim of give their unreserved support to Njaluahun.

In his statement, The National Secretary General of NJADO, Julius I. K. Foday working for European Union said his membership has several developmental plans for that chiefdom. According to him, NJADO is made up of Njaluahun indigenes with unique characters as well as those who can translate their initiatives into development.

The Secretary General went on to disclose that they operate on 5 pillars of developmental objectives, including livelihoods, education, health and Sanitation, governance and agriculture for their people. In the area of governance, Julius I.K. Foday ruled out partisan politics off their calendar whilst encouraging the people to unit and develops Njaluahun irrespective of their political differences. He said the various pillars are going to be operated under the Chiefdom indicative programme slated for 2015 and 2019.

The Secretary General said all finances for their slated projects come from membership pockets.

“When we intend to support a certain programme, we raise money by ourselves and therefore we always decide what to do, without the consultation of any external force” he maintained.

In his contributions, National Chairman of NJADO, Daniel B. K. Sesay, who is a staff of OSIWA, said they were offering the scholarship in order to demonstrate unity, love and solidarity with indigenes that lost their parents during the era of Ebola. He said all the beneficiaries were selected through the consultation of residents and stakeholders including councilors.

The National Chairman said each scholarship package includes note books, text books, pens, erasers, pencils, mathematical set and physical cash to buy set of uniforms .He disclosed that, the Kindergarten orphans are expected to receive encouraging physical cash to buy uniforms.   He informed that all the 18 schools in Segbwema will receive special text books to deliver knowledge.

“We are aware of the Government Scholarship that was offered for two years, but we are giving these materials to complement the effort of the authority”

The National Chairman used the opportunity to appeal to all Njaluahun Indigenes, trained and qualified teachers, to start making sacrifices of services in that part of the country.  He also encouraged the beneficiaries to use the opportunities as a step to motivate them to improve on their supports.

On behalf of the Diaspora, Jusu Gorgra lauded the efforts of all members who made their contributions to making the ceremony fruitful. He disclosed that NJADO was different from any other entity ever formed in that part of Sierra Leone. He finally explained the historical dimension of NJADO.

The Future is Lost to the Greedy,... 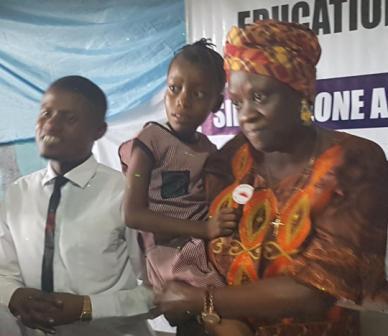 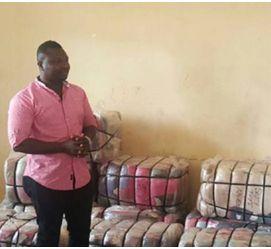 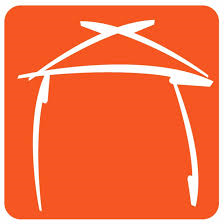