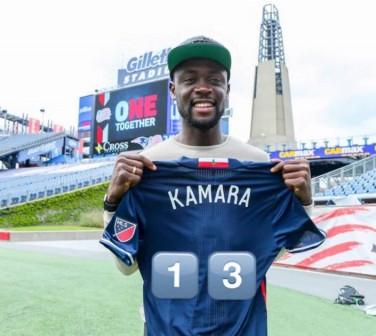 The New England Revolution striker Kei Ansu Kamara will wear the No.13 on the back of his shirt.

The news was confirmed by the club on their twitter account thanking fans for making the selection.

The Sierra Leone-born is expected to make his Revolution debut on Saturday night when the Revs will kick off a three-game homestand against the Chicago Fire at the Gillette Stadium in Foxborough, Massachusetts.

After earning a suspension for his on-field public outburst targeting at Federico Higuain last Saturday, Kamara was later traded to the Revolution on Thursday putting an end to his exciting career with the Black and Gold.

The 31-year-old left Columbus Crew SC for Revolution and has enjoyed considerable success scoring 32 goals in 77 appearances between his two spells at Columbus including the 2015 Eastern Conference title.

Overall Kamara has made 234 MLS appearances, including 187 starts, recording 79 goals and 31 assists while logging 17,195 minutes in his MLS career.

Last season was one of Kamara’s best setting the all-time single-season club records for Crew SC in 2015 with 135 shots, 57 shots on goal, and seven game-winning goals.

Sierra Leone among top 5 in West A... 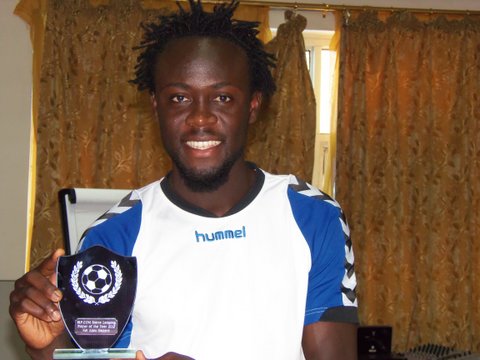 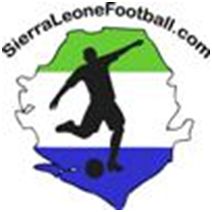