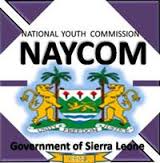 The Communication Officer of National Youth Commission (NYC), Madam Millicent Kargbo, has said the commission has partnered with GIZ for the ‘Youth Koni Rabbit Business’ programme aimed at developing the potential and creativeness of the youths in their business initiatives.

The Communication Officer made the disclosure during an exclusive interview with her at the NYC office at National Stadium in Freetown.

The Communication Officer said after the radio discussion, a successful businessperson would come up and explain how he/she started a business and what made the person become successful in business.

She assured that the radio programme would help the youths become successful in life if they listened carefully and put into practice what they have learned from the discussions.

Madam Millicent Kargbo added that the idea would help the youths to learn about business and to also know their responsibility as citizens to meet their tax obligations.

The Communication officer therefore appealed to other donor organisations to follow the footsteps of GIZ so that the same initiative will be introduced to the other districts for the development of the country.

She asserted that there is no country in the World that would create job opportunities for all its youths, but it would create ways for them to be self-employed or self-reliant like the NYC is doing.

Speaking on their successes as a commission, the Communication Officer said they have accommodated interns from various universities in the country and that about two hundred of them have gained permanent jobs upon completion of their courses.

Madam Millicent Kargbo also said the commission has removed some youths from the ghettoes, trained them and made sure they were employed.

She however reiterated that the commission needed serious donor support to their programmes so that they would do more for the Sierra Leonean youths. 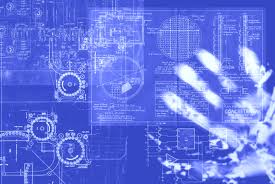