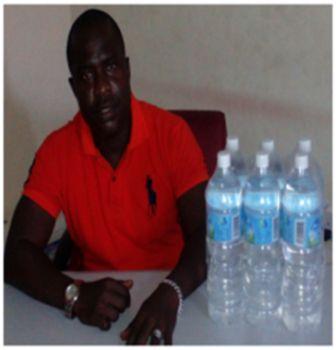 Established in 2015 at Smart Farm, Wilkinson Road in Freetown, the company will soon start producing soft beverages of quality standard.

Claudius Stark-Davies, Gulf Beverages Company Commercial Manager disclosed that the company distributes its water in all major hotels and supermarkets among other important places and institutions nationwide with outlets in Bo and other parts of the country intimating that due to its high quality, refreshing taste and uniqueness of international standard, the demand for Gulf Water is high in the market.

He further assured that the company would continue to maintain standard as certified by the Standards Bureau and that recently, it received an award from the Consumer Protection Agency as the Best 2015 Water Company.

Claudius Stark-Davies further revealed that the company employs hundreds of youths with plans to employ more when production of soft beverages commences noting, “the company has grown and created impact within a very short time of its establishment.”

He continued that the company adheres to its corporate social responsibility reiterating that Golf Beverages are highly regarded “for their refreshing, tasteless and quality drinks made from natural sources in addition to its ultra- modern technology used in production.”

Alfred Jones, a customer, described Gulf Water as the best and encouraged others to drink it. 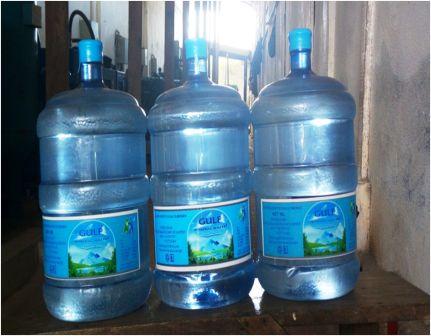