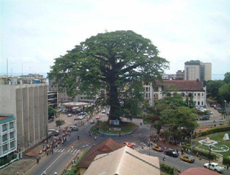 As part of their mandate and responsibility, Cotton Tree Foundation on Tuesday 3rd May, 2016 launched a twin project of Ebola Widows and Orphans Survival Project at the Baptist Model Primary School in the Grafton community.

For the widows, the Foundation launched a project called Village Savings and Loan Scheme Association (VSLA) while for the orphan, the project of assaulted food items such as rice, Maggie, vegetable oil, learning materials among others, with the aim of making the children grow healthy and acquire good education was launched.

Giving an overview of the project, Mr. Samuel A.M. Sesay, the Programme Manager for the twin project, said they have been planning the project for a period of time in other to transform the lives of the Ebola widows and the orphans in the Grafton Community, noting that during their survey they found that the two categories of people are suffering immensely in terms of empowerment.

He said during the survey they targeted 100 orphans and 32 widows and that a lot of changes have taken place thus creating an increase after the whole exercise.

In his statement, the community chief, Chief Pa Alimamy Sesay, thanked the Foundation for their continuous support to the Ebola widows and orphans as well as the community.

He said CTF has been helping them since the reign of the late Chief Executive Officer, Mr. Kamara, who he said was very nice to them, while he prayed for his soul to rest in perfect peace.

The chief also expressed his gratitude to the Foundation for helping their children in the area of education, adding that residents of the Grafton Community are extremely poor and find it very difficult to take care of their families, but thanked God for the intervention of CTF.

Making a brief explanation of the VSLA, the Consultant of the project, Mr. Augustine Sankoh, said the training of the Village Savings and Loan Scheme Association (VSLA) will last for two weeks in the Grafton Community in other to educate their 32 Ebola widows’ beneficiaries on how to go about the process of saving money in the box provided by CTF.

He noted that the VSLA is like ‘Osusu’ but has a slight difference since it deals with savings, social fund, interest among others for the purpose of address emergency issues of members, in terms of education, burial, disaster among others, noting that the VSLA is a doorstep banking in order to settle their immediate needs.

The head Mistress of Baptist Model Primary School at Grafton, Mrs. Mabinty O. Kanu, said she was happy for the Foundation for making the dreams of the late CEO a reality.

In her keynote address and the official launch of the twin project, the CEO, Mrs. Joan Kamara, said the CTF is a Godly organization and has embarked on many development projects.

The CEO he said the Foundation has started something new – the VSLA – to reflect positively on the lives of Ebola widows and orphans in terms of empowering them to become self-reliant for others to benefit in return.

She encouraged her follow widows to embrace the project and make good use of it, adding that more is on the way if only they take the project serious. 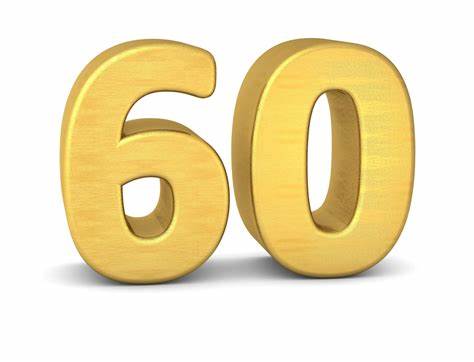