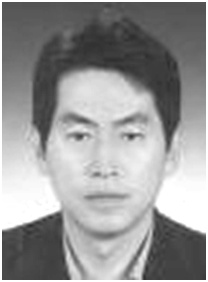 Prior to the decision being made, the AIPS Global President Gianni Merlo earlier informed the congress that he had request from both South Korea and Switzerland to host the 2017 congress.

He said that having weighed the options presented by both countries, he had no option but in his words, ‘delete’ Switzerland’s proposal because everything would have to be paid for should the association decides to organize the congress there.

“It was going to cost the AIPS something around Two Hundred Thousand United States dollars if we decide to have the 2017 congress in Lausanne,” Gianni Merlo said, adding: “and I think that will be heavy for our budget.”

He said but for South Korea, the package was somehow reasonable.

“The South Korea Airline is ready and willing to give us a 30% discount on tickets and the Five-star hotels in that country have agreed to offer us their rooms for reasonable amounts,” said Merlo.

A member of the AIPS global Executive Committee and also the Secretary of the South Korea Sports Journalist Hee Don JUNG, who later presented the bid on his country’s behalf, said that the 2017 congress would take place in two cities which are Seoul and Pyeong Chang.

Hee Don JUNG reminded colleagues how Seoul played host for the 2011 congress for 300 participants as well, noted that congress five years on, was a very big success.

He said participants would be accommodated at both the Lotte Hotel in Seoul and the Alpensia Hotel in Pyeong Chang, respectively.

“This is to allow for easy access for participants to visit all the stadiums currently under construction for the 2018 Winter Olympics,” Hee Don JUNG concludes.

Meanwhile, the congress also gave the AIPS boss Gianni Merlo the go ahead with the negotiations with the Abu Dhabi Media for the next Sports Pearl Awards.

By Frank Cole in Doha, Qatar 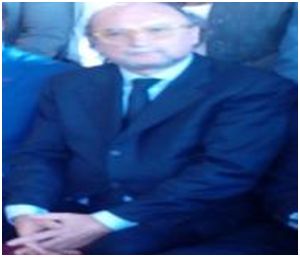 Stern Warning For Impostors Despite Afri...