After many decades when diamonds were discovered in Kono in the 1930s from colonial times, the precious minerals were plundered to the advantage of the colonialists.

Going through the rigours of the exploitation, Kono offered herself to the colonial masters with a culture of silence and servitude with little or no idea to agitate against exploitation hoping that things would take a natural course or dimension.

However, when Kono became a victim of the influx of foreign elements in search of wealth across the globe after 50 years, the people of Kono nursed a radical strategy to challenge the colonial government.

As a result of the continuous and incessant infiltration of the British colonial rule, some elites of Kono decided to form an organization commonly known as Rover Social Club spearheaded by Tambo Songu Mbriwa. This organization transformed into a political movement known as Kono Progressive Movement to agitate and fight for the freedom of Kono people for their God-given rights – the “diamonds.”

Sierra Leone Selected Trust (SLST) was in its embryonic stage even though it provided scholarships to sons and daughters of paramount chiefs from diamondiferous chiefdoms; namely, Tankoro, Gbense, Sandor and Nimiyama Chiefdoms in Kono District.

However, the Kono Progressive Movement considered those opportunities as a pittance considering the wealth that was amassed by SLST at that time. The Kono Progressive Movement gave robust support to the then opposition All People’s Congress (APC) in the 1967 General Elections, but for the paramount chiefs. Majority of the Kono youths joined the APC for the redemption of Kono; and the exploitation of the previous stones.

Siaka Stevens continued to exploit Kono, but did not leave any legacy of admiration or remembrance for the Kono people after his death in 1988.

I shall look at the rest in Part II. 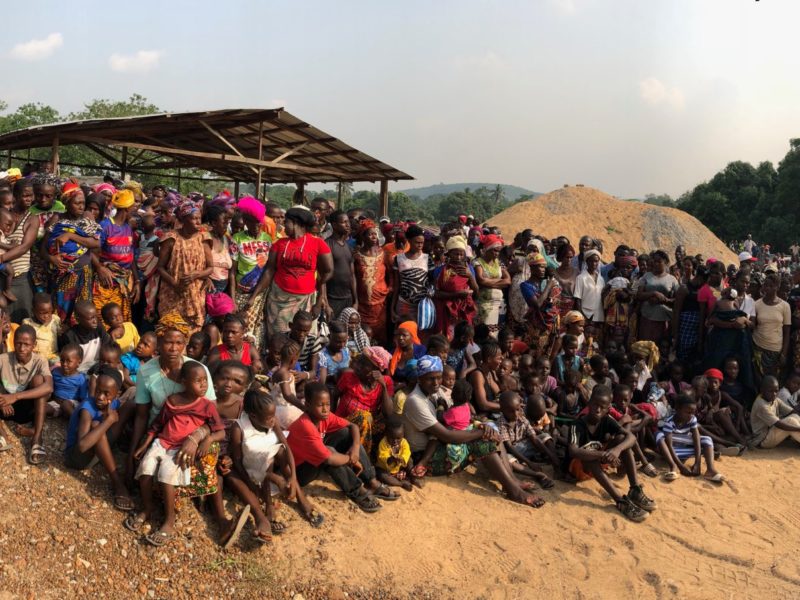