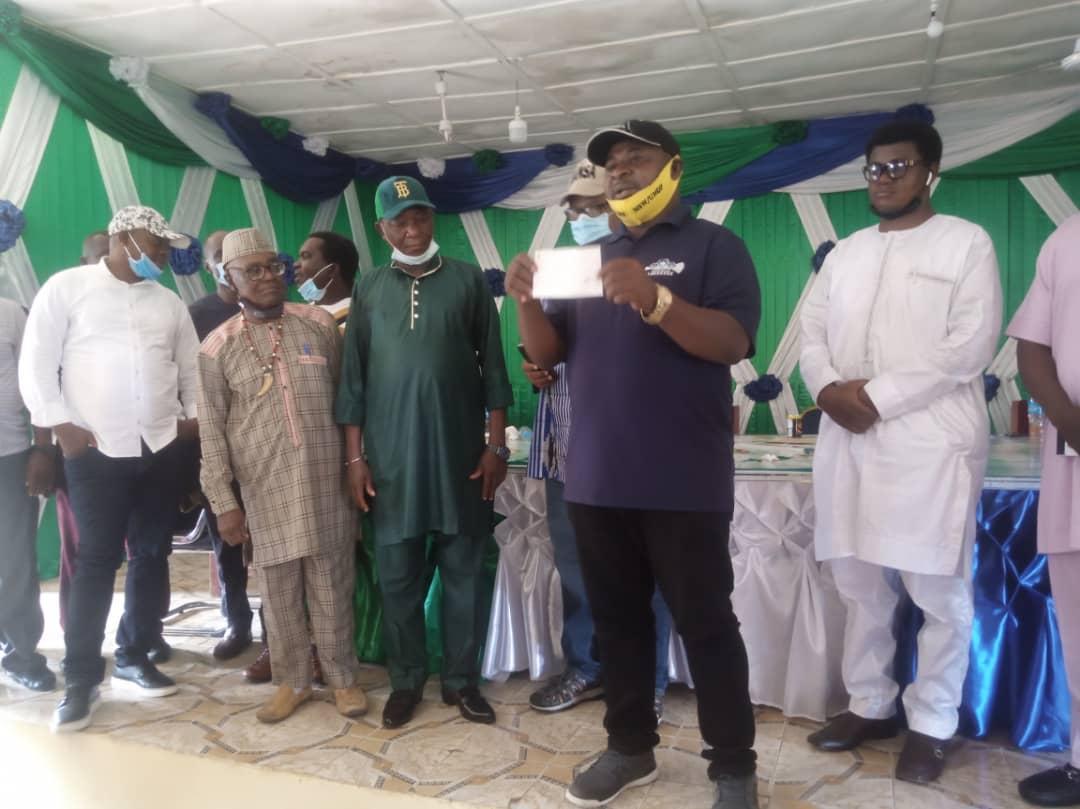 Kono District is most synonymous with mining than perhaps any other place in Sierra Leone. The soils of Kono are home to some of the country’s previous minerals, like diamond, gold, bauxite, iron ore, etc. However, this is the first time Coltan mining is going to be commenced in the district by the Pan African Rare Metals Mining Company.
Coltan is a dull black metal used in the manufacturing of mobile phones, cameras, personal computers and other items.
The maiden exploration of Coltan in Kono District is expected to begin in the three chiefdoms of Nimikoro, Nimiyama, and Sandor. The Pan African Rare Metals Mining company is expected to start producing over millions tons of Coltan for exporting in one year. Even before the start of mining operations, residents in the three chiefdoms are already boasting of numerous development. In line with the Mines and Minerals Act of 2009, the company has paid one billion Leones as surface rent to the three communities. In addition, Honorable PC Aiah Bona of Minikoro  Chiefdom said the company has brought massive infrastructural and financial development in their communities.

The people of Nimiyama Chiefdom were extremely happy for having such a huge investment and a source of livelihood within their communities
National Minerals Agency Community Liaison Office Manager, Henry Kamara reaffirmed governments commitment to creating the enabling environment for private sector investments to thrive. He called on residents to work with the company closely for the benefit of both the district and the company. Pan African Chairman Fassally Tawarally, said they would continue to pay the surface rent for mining rights in all three chiefdoms, as well as building the capacity of their workers that they will employ from the chiefdoms.

The coming of Pan African Metals Company appears to be welcoming news for the country’s economy and mining sector following the shutdown of other mining companies in recent times. The company is poised to create massive employment opportunities for young people particularly those in the areas of operations. Since the 1930s when mining started at Kono district, there has been no tangible impact and development in the district.