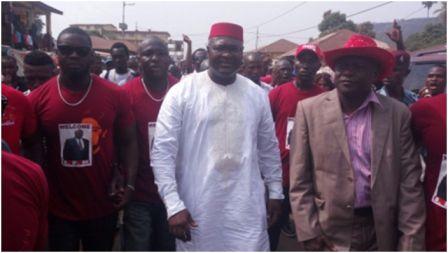 The DPP disclosed that out of the 53 indictments, 16 originated from the Waterloo Magistrate’s Courts and the other 37 indictments from the Ross Road, Siaka Stevens Street and Pademba Road Magistrates’ Courts.

Meanwhile, the new Attorney General and Minister of Justice, Joseph Fitzgerald Kamara Esq., has pledged to transform and strengthen the Sierra Leone Judiciary by fast-tracking matters to be speedily expedited for effective and efficient justice delivery in public interest.

The former Commissioner of the Anti-Corruption Commission (ACC) emphasized that the rationale behind his vision is in line with President Dr. Ernest Bai Koroma’s Agenda for Prosperity that prioritized national development in all sectors of governance, democracy, good governance and the rule of law.

Joseph Fitzgerald Kamara Esq., who made a niche in curbing or minimizing corruption in both the public and private sectors as czar of the anti-graft agency, has won the confidence of Sierra Leoneans overwhelmingly to reform the criminal justice system that has the notoriety for being one of the most corrupt public institutions in the country.

According to many Sierra Leoneans who have reposed confidence in the new Attorney General and Minister of Justice, his new appointment could be the dawn of another beginning in the history of the Sierra Leone Judiciary System.

“I have no doubt in mind that the good work Joseph Kamara has done at the ACC will be replicated in his new appointment and that will be fine because our Judiciary seriously needs reformation,” comments a senior civil servant.

Many Sierra Leoneans who spoke to this medium on the new appointment of the erstwhile ACC czar expressed similar sentiments about the legal luminary, who was President of Auradicals at Fourah Bay College (FBC), one of the most radical students’ organizations on campus, during his college days.

Why disqualify people on the groun...

Over Chinese Bullying of Timber Ex... 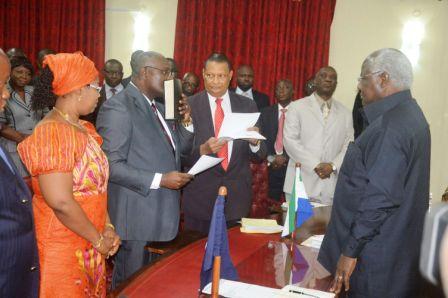 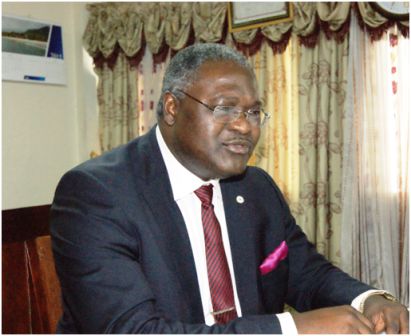