In his remarks, the Deputy Minister of Information and Communications Theo Nicol said they are hosting the Rights to Access Information to throw light on Sierra Leone Open Data Readiness Assessment Preliminary results week after the launching of the fisheries Vessel, Public Private Partnership and the legal Aid Board scheme are indicators that the nation is returning to normalcy adding that clocking the ninety days surveillance period will signal total normalcy.

The Chairman, Right to Access Information Commission Unisa Sesay said the need for citizens to be aware  about the Open Data Portal, it operations and how it can be accessed stand paramount, noting that the whole initiative was launched at the high of the Ebola outbreak in September 2014.

He further stated that those recommendations on those who cannot access and open the capabilities to enable all and sundry access information including the rural areas.

He pointed out that the Chairmanship of Momoh Konteh stands formidable. He continued that during the tenure of Mr. Momoh Konteh the billing platform problem got a durable solution by converting the per minute to per second after Parliament, regulators, operators and consumers requested for the said conversion into Leones as monopolization of the gateway was removed.

Mr. Kuyateh disclosed that the Commission has received a lot of complaints from consumers about the high data billing of the Airtel mobile company.

He said consumers are of the view that data and voice billing should not be transfer to the customer main account hence as a regulatory body has issued a strong warning to the operators.

For radio interference, he said procedure monitor motor equipment is available with the commission to ensure that radio broadcasters does not go above the frequency given noting that significant improvement  in sim cards registrations as that have reduced criminal coordinated activities stressing that in 2009 parliament enforce the monitoring to ensure operators go by the laws.

The outreach coordinator in the office of the government spokesman, Abdulai Bayraytta said his Excellency the President Dr.Ernest Bai Koroma had launched the Legal Aid Board Scheme for all and sundry that fall under the low income bracket  to have right to a legal representation in the court of law. He said motor and bike riders from all corners of the country were in a jubilant mood for such a novelty by President Ernest Koroma and the All Peoples Party Government.

Abdulai informed the nation that most flood victims had being relocated with food and non food items that will last them for a month with four Hundred Thousand (400,000) to kick start life again.

Maternal and Child Health Week to... 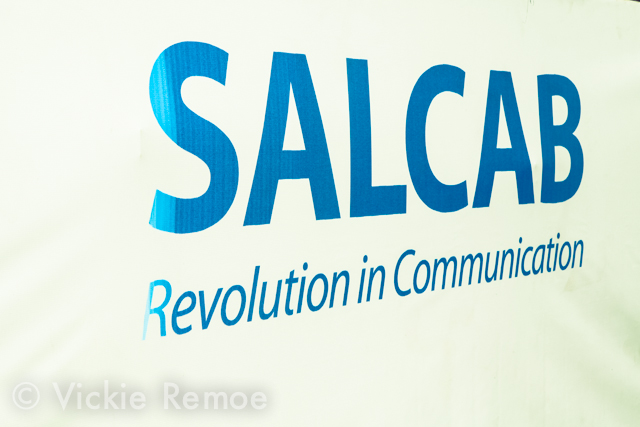