Sierra Leone has become the latest West African state to win independence, after more than 150 years of British colonial rule. Â (Photo: The Duke of Kent has been the guest of honour at the opening ceremonies)

The new nation was born at the stroke of midnight, when its green, white and blue flag was unfurled. A huge crowd, gathered at Brookfields Playground in Freetown to watch the historic moment, broke into tumultuous cheering.

Independence Day formally began as the Duke of Kent handed over royal instruments recognising Sierra Leone as an independent nation.

Sir Maurice Dorman, Governor since 1956, was then sworn in as Governor-General by Chief Justice Beoku Betts.

Messages of welcome to the new government, led by Prime Minister Sir Milton Margai, came from the Prime Minister, Harold Macmillan, and from the Queen.

Her Majesty is due to visit Sierra Leone during her tour of West Africa later in the year.

Independence festivities have been taking place all week, mainly centred on the harbour area of Freetown. Three days of public holiday have been declared, and the city is in party mood, with streets decorated with bunting and the new national colours everywhere.

But the build-up has been overshadowed by the state of emergency, declared ten days ago following a campaign of sabotage by the opposition All People’s Congress Party (APC).

The party has been urging that independence should be postponed until free elections have been held.

The leader of the APC, Siaka Stevens, was arrested just over a week ago, along with his right-hand man, Wallace Johnston, and 16 other party members. They had been planning a general strike to coincide with the independence celebrations, and it was feared riots would break out if the strike went ahead.

The government in Freetown is insisting that elections will be held next year, as agreed under the terms of independence. Ministers say the arrests were made to protect those visiting the country for the ceremonies, and, they say, there is every intention to release those detained as soon as the ceremonies are over.

Sierra Leone made an initially peaceful transition to independence. In 1967, the APC came to power under Siaka Stevens, who became President in 1971, and in 1978 made the APC the sole legal party.

In 1985, Major General Joseph Momoh was elected President after being selected as the sole candidate. His government was dogged by corruption, and he was overthrown in a coup led by Captain Valentine Strasser in 1992.

At the same time, a vicious war broke out in neighbouring Liberia, and Sierra Leone was rapidly sucked in. Ten years of savage fighting followed, marked by atrocities and punishments to terrorise civilians.

Peace was finally acheived in early 2002, with the help of Britain, the former colonial power, and a large United Nations peacekeeping mission.

More than 17,000 foreign troops disarmed tens of thousands of rebels and militia fighters in the biggest UN peacekeeping success in Africa for many years after debacles in the 1990s in Angola, Rwanda and Somalia.

A UN-backed war crimes court was set up to try those, from both sides, who bear the “greatest responsibility” for the wartime brutalities.

Independence message from the Sier...

I envision, Salone will rise and b... 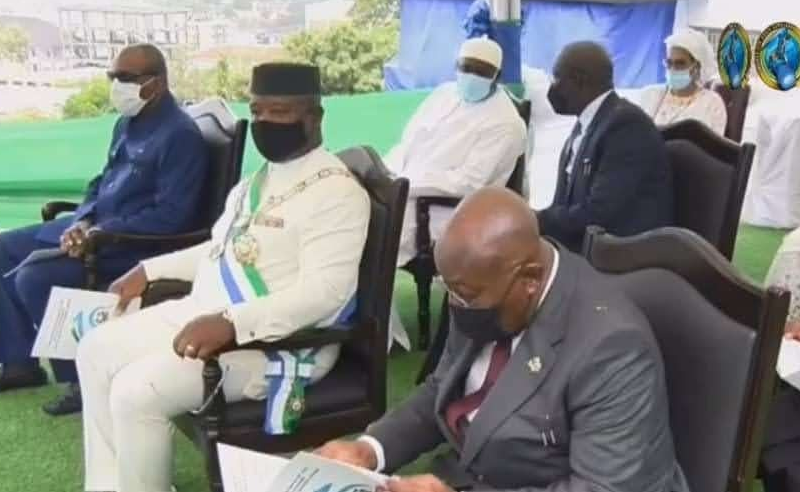 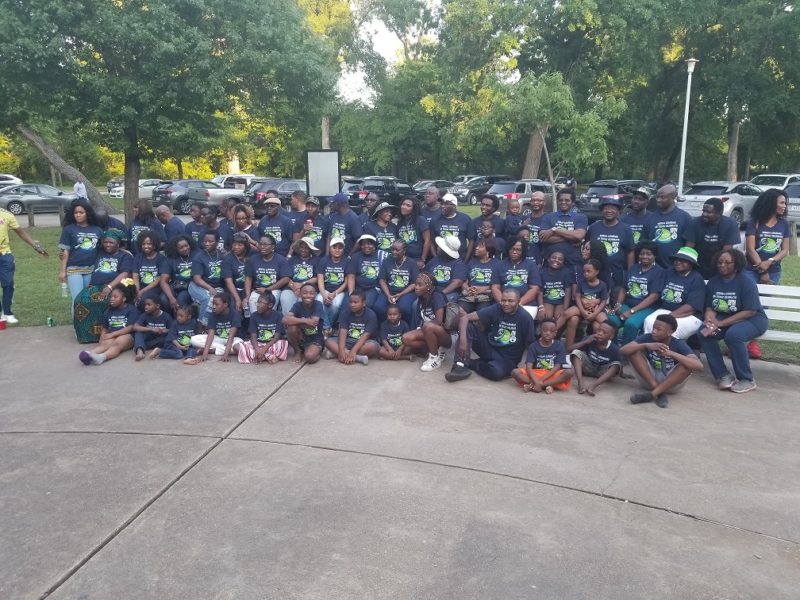 An Independence Day – Not Worth Ce...