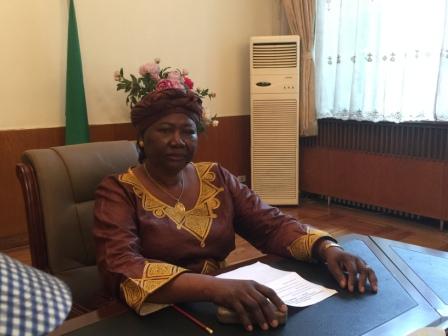 The Charge d’Affairs, Embassy of Sierra Leone, People’s Republic of China, Madam Kumba Alice Momoh on Saturday 7th November, paid shimmering tributes to the people and Government of China for their great contribution to Sierra Leone during the country’s battle against the dreadful ebola disease, referring to their support as “something exceptional”

Madam Momoh spoke during a prayer and thanksgiving session held at the Embassy and attended by dozens of Sierra Leoneans including students.

China, she said was the first country that sent in international support at a time others were leaving Sierra Leone, saying “the Chinese demonstrated that a friend in need is a friend indeed”

Madam Momoh also exalted the leadership that was provided by President Ernest Bai Koroma in the last 18 months that eventually led to the declaration of an end of the virus in the country, also commending the health personnel who were at the forefront fighting the virus.

She thanked Sierra Leoneans in China who in diverse ways contributed in their little ways towards the end of the virus in Sierra Leone, making specific reference to Sierra Leonean artists based in China, Maria Kargbo and Ada Yang and staff of the Sierra Leone Embassy, who made modest contribution from their salaries towards the fight.

The outbreak, Madam Momoh said left numerous challenges especially as it affected the development efforts and as well as the country’s economic growth but assured, “with the leadership of President Koroma, we shall bounce back”
Head of Chancery, Unisia Sahid Kamara in his statement highlighted the devastating effects left by the virus , whilst referring to the stigma that people were faced with, when travelling out of Sierra Leone. “Ebola brought suffering for us, it affected our economy, but we thank God and the Government for reaching this day today”, he said.

Kamara recognized the role played by the country’s medical personnel, hundreds of whom died whilst serving the country. He called for the collective support of Sierra Leoneans to the Government in its efforts to addressing the post ebola challenges. Also speaking was Adikali Kabba Sesay, President of the Sierra Leonean Student in the People’s Republic of China.

Ebola which lasted in Sierra Leone for a period not exceeding 18 months, killed over 3,587 Sierra Leoneans. The World Health Organization on Saturday 7th November officially declared Sierra Leone as an ebola free nation.

Children travel from across Sierra... 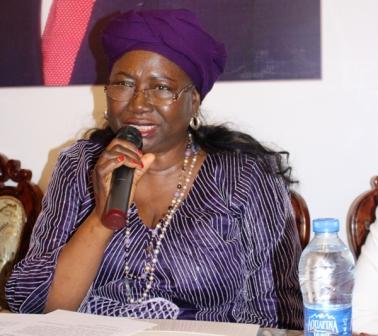 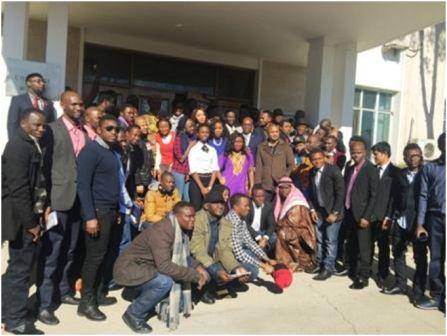 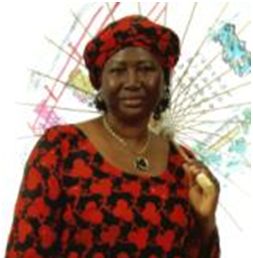