Surveillance report states that two samples were collected from the two children John Moseray and Sahr Kortu Lavallie of Kunduma, Kissi Kama Chiefdom who were seen and treated at the Dia Community Health Centre.

Meanwhile, the Kailahun District Health Management Team last Saturday July 4, 2015 mounted community sensitization campaign in all eight villages in the chiefdom with the Ring Vaccination of the left over buffer stock from the past measles campaign. 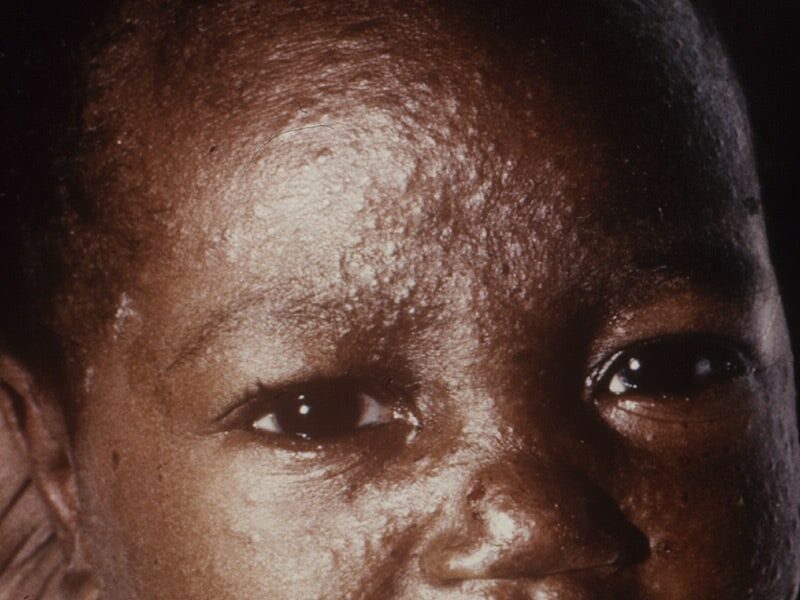 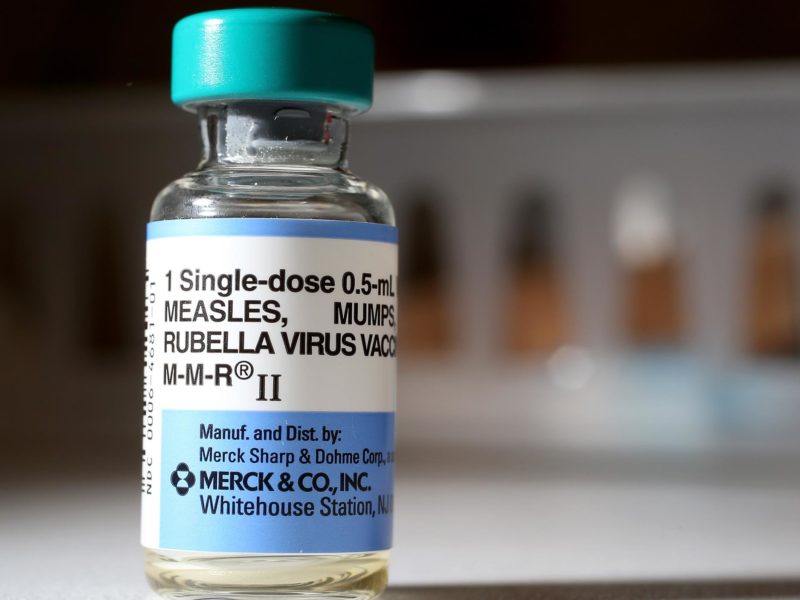 2.8 Million Children to Benefit from Mea...