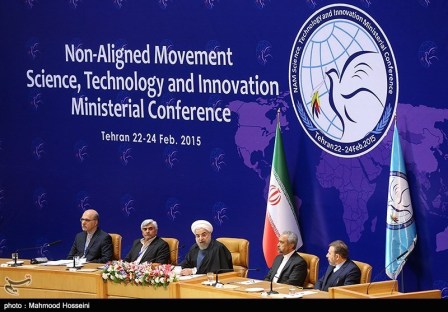 Sierra Leone has taken part in the Ministerial Conference of the Ministers of Science and Technology of the Non-Aligned Movement (NAM) Member States which was held in Tehran, the capital of the Islamic Republic of Iran from 22 to 24 February 2015.

The Conference, which was attended by over 50 Education, Science and Technology Ministers and guests representing over 58 countries and International Bodies was held under the theme of: “Science, Technology and Innovation for Sustainable Development.”

Addressing the Conference, the Science, Research and Technology Minister of Iran, Mohammad Farhadi spoke of the role of innovation and new technologies and their impact on economic development in the modern world.

In his key note address, Iranian President, H.E Hassan Rouhani noted  that scientific and technological cooperation within the NAM could serve to enhance progress and prosperity in member states and in the  long run help attain the ultimate goal of the organization which is to establish peace and equality in the world.

NAM ministers in the conference hall

He said extreme poverty and unemployment in developing countries which is also invigorated in turn by an impotent global political and economic system paves the way for growing extremism and violence inthe world. The President highlighted the rights of people to knowledge and technology as an inalienable one. President Rouhani also proposed the  establishment of the NAM center for Scientific, Technological and Innovation Cooperation in Tehran, a plan welcomed by majority of the members. Speaking to reporters on the sidelines of the conference, Sierra Leone’s Head of Delegation, Ambassador Fofana on behalf of his Government and People expressed heartfelt thanks to the Government and People of Iran for the invitation, generous hospitality to his delegation and unsparing efforts in ensuring the success of the conference.

The Ambassador said Sierra Leone attaches great importance to the meeting of NAM Ministers of Science in Tehran, adding that, it will pave the way for increasing scientific and technological exchanges among the NAM Member States. Ambassador Fofana also opined that in order to face the worldchallenges in the forthcoming decades, the Non Aligned Movement should provide the means for a stronger multilateral dialogue with a focus on science and technology cooperation among its members.

Universalization of Iran’s high education, accomplishment of joint research projects, exchange of students and professors with other countries, broadening of South-South cooperation for sustainable development, and participation of women and youth in the development of science are other objectives of the three day summit in Tehran.

Founded in Belgrade in 1961, the Non-Aligned Movement is a group of about 120 states that are not formally aligned with or against any major power bloc. NAM is the largest grouping of countries outside of the United Nations. NAM member states represent nearly two-thirds of the United Nations’ members and comprise 55% of the world population, particularly countries considered to be developing or part of the Third World.

Iran received NAM rotating presidency at the opening ceremony of the NAM summit in Tehran in August 2012 from Egypt for a period of three years.

Observers say; this is the first time that the 120 member group of nations holds a gathering aimed at forming knowledge based economy that relies on the potentials of its members for a unified approach towards sustainable development. At the end of the conference, a declaration was issued and unanimously adopted by Member States.

MOHS Collaborates with IRC and Par... 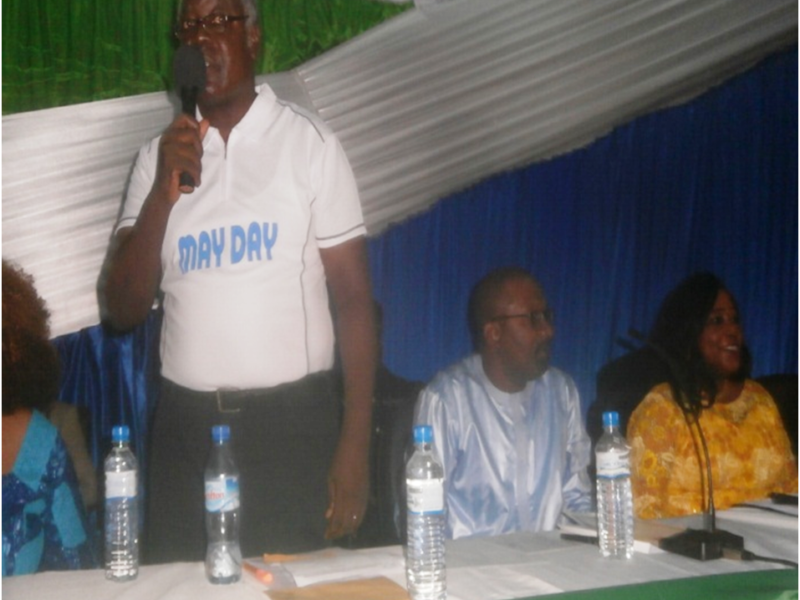