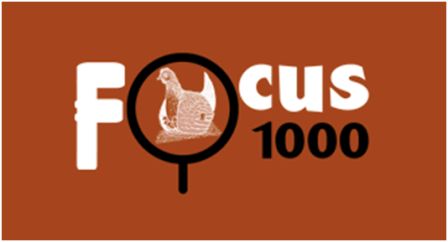 In the presence of the Board of Directors and the leadership team of FOCUS 1000 the CEO Mr Alhaji M.B. Jalloh handed over keys of 28 motor bikes to all 28 district coordinators of all the 14 political districts in the country at a one day stake holder meeting held at YWCA Conference Hall, Brookfields, Wednesday December 17, 2014.

In his own words Mr Jalloh said that his organisation vows to train about 12,000 religious, women and youth leaders in the country to fight Ebola in their communities and to continue working with them after Ebola in other relevant community and social  activities, “ my focus not only for the Ebola era but even after Ebola”, Mr Jalloh vows.

So far, Focus 1000 has completed training programs in the north, East, West and part of the southern regions.

These trainings according to Dr. Samuel Abu Pratt, (MD, MPH), Director of Programme over 90% of the people are now aware of the virus and are complying with Ebola key messages provided my ministry of health and religious teachings.

As of December 17th, Sierra Leone has recorded a total of 6,000 confirmed cases of Ebola virus disease (EVD) with 2,000 cumulative survivors and 2,000 laboratory confirmed deaths.  The epidemic which has ravaged Sierra Leone, Guinea and Liberia has been characterized by the World Health Organization (WHO) as one of the most challenging Ebola outbreaks to date. There have been 7,000 cumulative cases attributed to EVD in Sierra Leone, Liberia, and Guinea as of this week according to WHO.

FOCUS 1000 is supporting the efforts of the Government of Sierra Leone, development partners, and civil society in addressing the current Ebola Virus Disease (EVD) epidemic. It recently partnered with UNICEF and Catholic Relief Services in conducting a national Study on Public Knowledge, Attitudes, and Practices (KAP) Relating to EVD Prevention and Medical Care in Sierra Leone. The findings are now informing the national social mobilization efforts.

A Sierra Leone where children grow, develop and enjoy their full potential in life.

Ensure that children in Sierra Leone achieve their full potential by enhancing livelihood and quality of life through community participation, ownership, and sustainable initiatives.

Eddie Turay screams with tears at... 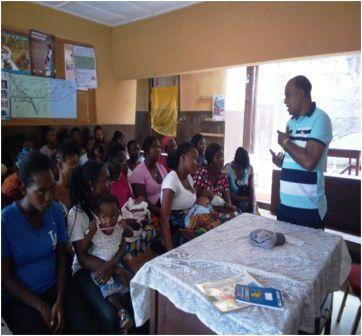 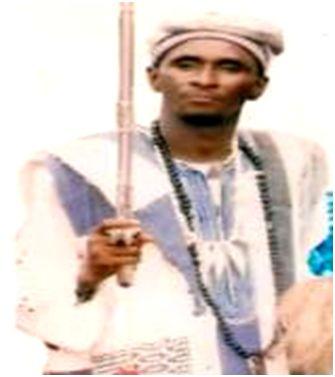