UN press briefing in Geneva — WHO updates and Ebola crisis

UN press briefing in Geneva — WHO updates and Ebola crisis

WHO updates and Ebola crisis

Responding to questions from journalists Fadéla Chaib, for the World Health Organization (WHO), spoke about the sixty-fourth session of the WHO’s Regional Committee for Africa meeting this week in Benin.  WHO Director-General Doctor Margaret Chan was attending, and the Ebola crisis would be at the core of the agenda.  Elections for a new WHO Regional Director for Africa would take place on 5 November, by secret ballot, as current incumbent Doctor Luis Sambo would not run for a third mandate, said Ms. Chaib.  The candidates were WHO Director of Vaccination in Geneva Dr. Jean-Marie Okwo-Bele from Congo, the Executive Director of the Roll Back Malaria Partnership Fatoumata Nafo-Traoré from Mali, the Minister for Health of Benin Dr. Dorothée Akoko, former Ivory Coast Minister for Health Thérèse N’dri-Yoman and Dr Matshidiso Moeti from Bostwana.  Ms. Chaib said she would inform journalists as soon as the results were known, noting that the new Regional Director would be formally appointed by the WHO Executive Council in January 2015.

Responding to a question about Ebola vaccine tests, Ms Chaib said that two vaccines being tested showed promising possibilities. For the “ChAd3” vaccine, that concerned Mali, volunteers had been recruited by the Centre Hospitalier Universitaire Vaudois (CHUV) in Lausanne.  The Vesicular Stomatitis Virus (“VSV”) vaccine was still waiting for Swiss medical approval before volunteers could be recruited and clinical trials commence at Geneva University Hospital.  Ms. Chaib said the Head of Communications for Geneva University Hospital may schedule a press conference regarding the vaccine trials for the end of this week.

Responding to another question, Ms. Chaib said the international community’s aim was to reach the 70-70-60 target established by the United Nations Mission for Ebola Emergency Response (UNMEER) and WHO, which entailed isolating and treating 70 per cent of suspected Ebola cases in West Africa and safely burying 70 per cent of the dead within 60 days (by 1 December).

Answering a question about estimates of 5,000 foreign medical personnel being needed on the ground, Ms. Chaib said while the new injection of World Bank funding would fuel the Ebola response team’s sprint to reach the 70-70-60 target, more foreign medical teams were needed, as well as beds and laboratories.  Providing the most recent statistics, Ms. Chaib said up to 4,388 beds were required for 50 Ebola Treatment Units across Guinea, Liberia and Sierra Leone.  There were currently 1,126 beds – only 25 per cent of what was needed.  230 burial terms were required but were not currently in place, and 28 laboratories were needed while only 12 were currently operational.  Ms. Chaib said the United Kingdom and the United States were currently building new laboratories in Guinea and Sierra Leone, which would be a huge help in confirming Ebola cases.  WHO was currently in discussions with several other countries that may send medical teams and other resources.

WHO was steadily progressing to meet the targets but foreign medical teams were needed to staff and manage Ebola units.  So far WHO only had firm commitments for foreign medical teams for just 30 of the 50 Ebola Treatment Units required; 20 more foreign medical teams were needed to staff the Units.  Ms. Chaib said she would distribute more figures to the media via email after the briefing. \A journalist asked whether WHO staff were disengaging from the Ebola response due to stigma.  Ms. Chaib replied it was not really a problem, evidenced by the fact that WHO staff returned to Ebola-affected areas several times, they were not afraid to go back.  Naturally people had human concerns, such as whether they could hug their children when they returned from the field.  WHO was conscious of those questions which were all legitimate.  Therefore WHO was doing its best to support and inform its staff in Geneva, via regular staff meetings led by the medical services, to counter rumours and fears, and to encourage staff to go to the field to help in their various capacities and fields of expertise.  Most WHO staff were public health specialists and doctors; they were trained and very sensitized to the fact that stigma should not exist in a medical organization.

Responding to a question about Mali, Ms. Chaib confirmed that as of today no new Ebola cases had been notified to WHO.  It was following-up on 108 contacts identified in two areas. WHO was providing training on safe burials and for hospital staff to carry out a good triage system.  The outbreak in Mali could not be declared to be over until the last contact had been through two incubation periods.

Ms. Chaib also noted that a press conference would take place on Thursday, 6 November at 3.00 p.m. in Room III on a new protocol to provide information on the safe management of burial of patients who died from suspected or confirmed Ebola virus disease.  Dr. Pierre Formenty, Team Leader of the Emerging and Epidemic Zoonotic Diseases team at WHO would be speaking. 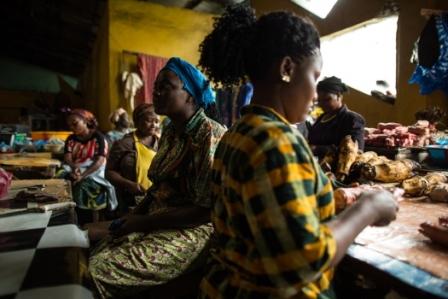 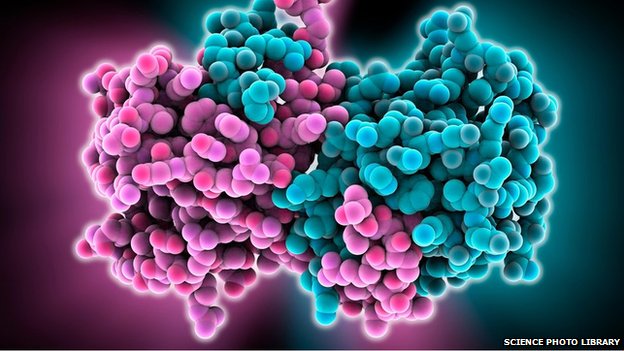