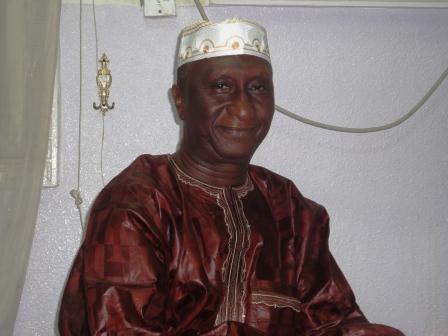 The Minister of Mines and Mineral Resources Hon Minkailu Mansaray is reported to have recently expressed his anger at the director of AMR GOLD, one Raphael Israel and the Paramount Chief of Sela Limba Chiefdom Bombali District PC Kande Luseni II.

This happened when Raphael was accompanied to the Minister by the Paramount Chief for the sale of a 43 Carats diamond found in his Chiefdom. Raphael Israel according to reports intended to purchase the diamond.

In his anger, Minister Mansaray told Raphael Israel that he doesn’t have license to buy diamonds in Sierra Leone and rebuked the Paramount Chief for accompanying Israel to him for such a clandestine deal.

Mr. Raphael Israel is the director of AMR GOLD, a company that was granted mining concession license to prospect for gold deposit in the Sela Limba Chiefdom, Bombali District and Sanda Loko in the Kambia District.

There is the impression at the Ministry of Mines that the concession license was issued to AMR GOLD by the Deputy Minister of Mines and Mineral Resources, Abdul Ignosi Koroma.

What is worrying the Minister more is that AMR GOLD has never come out with its findings which is contrary to the conditions for granting concession license for exploration.

The minister advised that the diamond be presented to the Government Gold and Diamond Office (GGDO).

Stay with Sierra Express Media, for your trusted place in news!>hr>

Ebola has wrecked our nation

To break chain of transmission Sow... 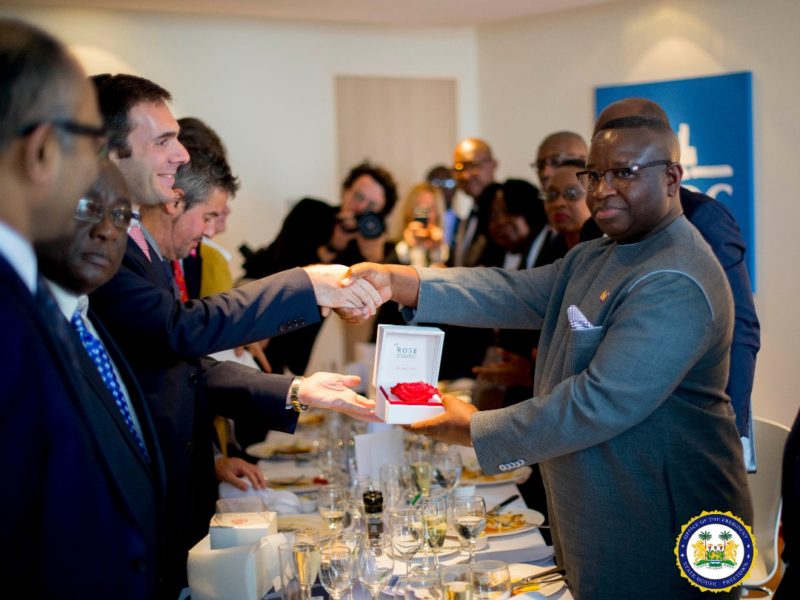 President Bio calls for diamonds to be c... 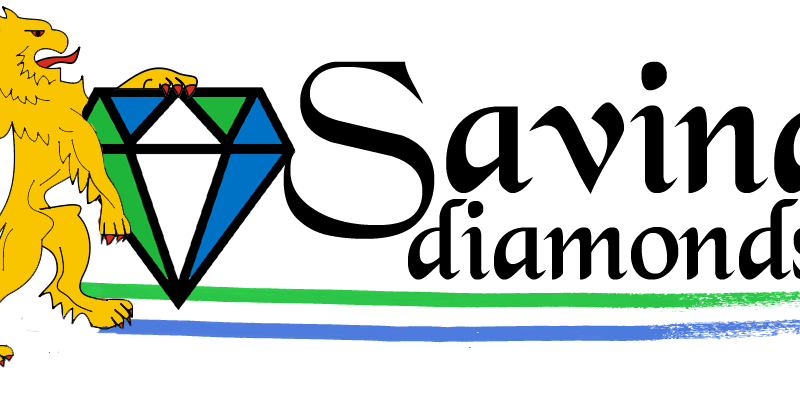