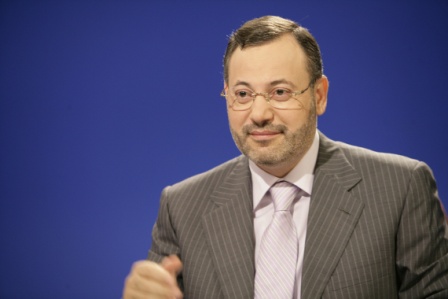 In another disturbing move against freedom of speech and independent journalism in Egypt, one of Al Jazeera Arabic’s presenters, Ahmed Mansour (in photo), has been sentenced in absentia to 15 years imprisonment by Cairo’s criminal court on the absurd charge of torturing a lawyer in Tahrir Square during the 25 January 2011 revolution.

Al Jazeera spokesperson Osama Saeed says, “This unjust ruling, along with false accusations and criminal charges, is further evidence of the attempt to silence journalists, tarnish their reputations and disrupt their work. Ahmed Mansour himself has been targeted with more than 150 false accusations and complaints against him by the Egyptian authorities, this verdict being just one of them.

“This case is another illustration of how Al Jazeera Media Network is paying the price for its professionalism, after the imprisonment of its journalists from Al Jazeera English, and Abdullah Elshamy, and the shooting of Mohammad Al-Zaki during the dispersal of the Rabaa sit-in. It is a price not only paid by Al Jazeera, but also other journalists from global and Egyptian media. Scores have faced harassment, been arrested, and even lost their lives for the sake of getting the truth to viewers and readers.

“The verdict against Ahmed Mansour – who is followed by millions and has interviewed world and thought leaders – reveals how the Egyptian judicial system is politicised and continues to use its authority to intimidate journalists.

“Al Jazeera remains dedicated and committed to its editorial and professional standards and maintains full confidence in its staff. Despite this baseless ruling, Ahmed Mansour remains one of the most respected journalists in the Arab world.

“Al Jazeera Media Network calls on the Egyptian authorities to refrain from character assassinations against journalists in their attempts to unfairly tarnish reputations.  The network renews its demand for all jailed journalists to be released and stands firmly by its colleagues.”

Thank you Great Britain and the wo... 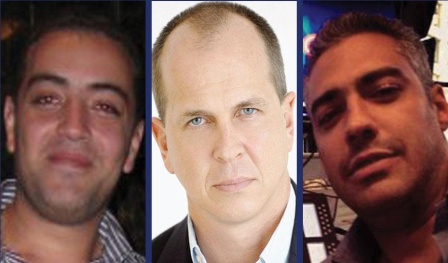 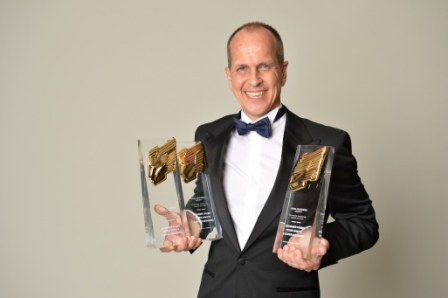 Prestigious journalism award for the Al...