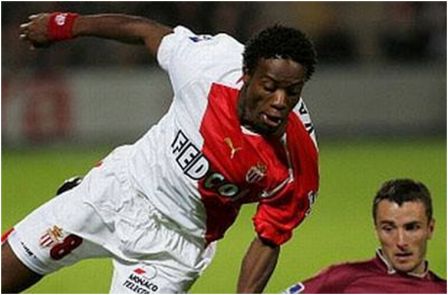 “I’m very much delighted to serve my country in this capacity, I wish also to state that I would love to have a free hand in the assignment, I would have to start work immediately,” Mohamed Kallon (in photo) was quoted as saying these beautiful words just after he was appointed. However, Kallon’s first job is the agony of withdrawal from the race for Niger 2015, which is a massive setback for his national coaching debut.

The second round will see 24 teams in contention for six slots to join Ghana and Tunisia in the final round following the withdrawal of South Sudan and Sierra Leone respectively.

Football stakeholders in the country contacted Sierra Express Media UK Sports to express their dissatisfaction over the National U-17 withdrawal.

“Kallon’s appointment was a personal mockery.”  “Three months after he was molested and detained from that ugly row on March 6th 2014 with the Sierra Leone Football Association (SLFA) President Isha Johansen,” they said.  They went further to say Kallon was victimised now he is embarrassed.

Mohamed Kallon 34, who was supposed to be preparing his side for the U-17 Championship first leg qualifier against Tunisia, was shocked by the decision of football authorities to withdraw from the competition.

Many soccer pundits in the country are of the opinion that Football Authorities in Sierra Leone are now using the FC Kallon owner because of his football addiction.

Meanwhile, Sierra Express Media Sports UK understands that the main reason behind Sierra Leone’s withdrawal is due to the test for age fraud.  Rumour has it that Sierra Leone players failed the Magnetic Resonance Imaging (MRI) test.

CAF Executive Committee approved the mandatory MRI test to ensure age accuracy of players in the qualifying stages for the U-17 African Championship in Niger.

The Ebola threat in Sierra Leone:... 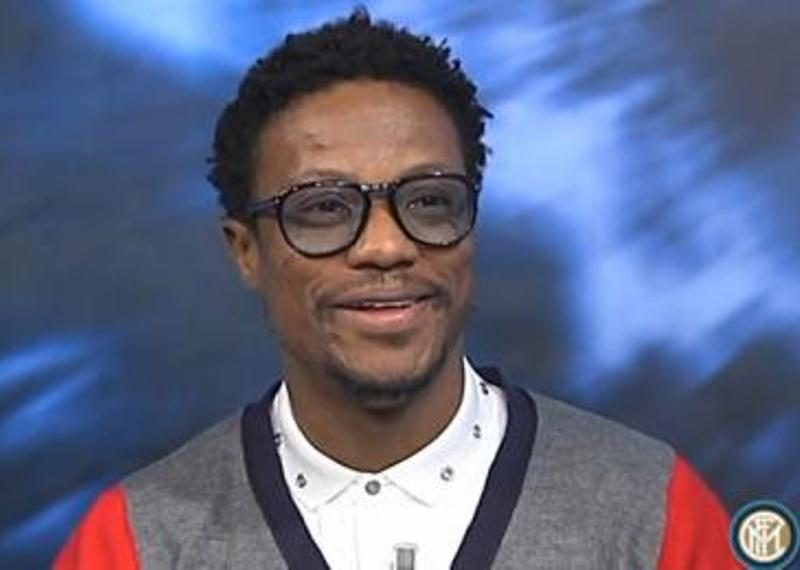 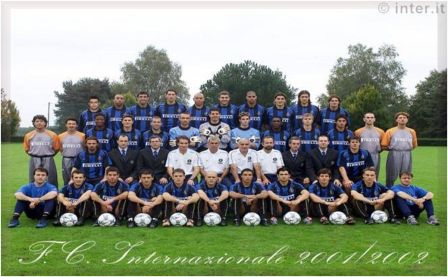