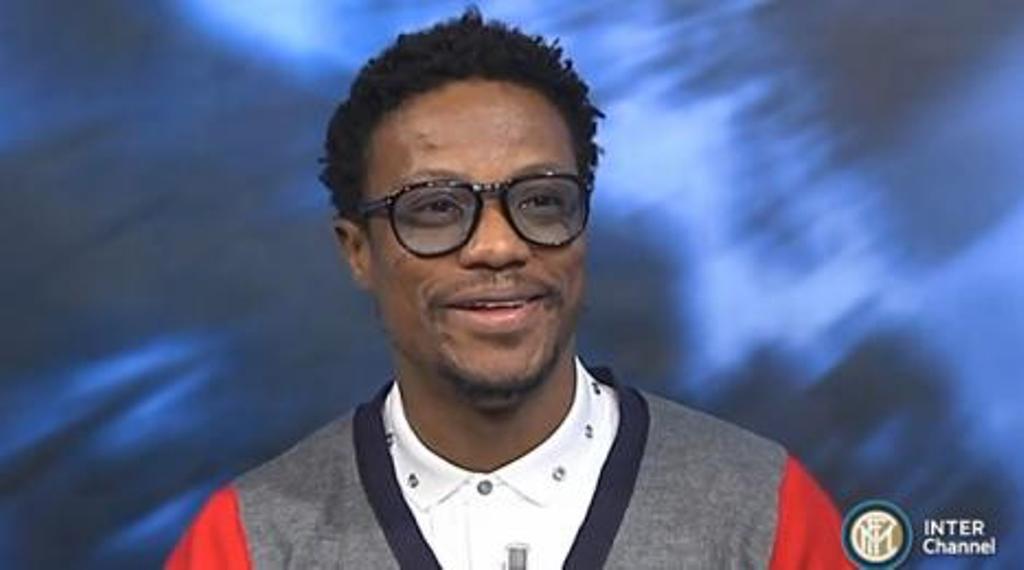 The game will also be used to preach against Current Xenophobic attack happening in South Africa.

A team of African football legends will play against a team of South Africa legends to raise funds for the two charities and the Proceeds will be donated to Kanu Heart Foundation and Nelson Mandela Foundation.

The first leg is expected to be played at the Teslim Balogun Stadium in Lagos on April 29 in Nigeria and May 27 in South Africa.

Speaking ahead of the Legendary football matches he said: “I’m delighted to be part of this wonderful initiative.

“Obviously, I have done very well in representing Sierra Leone in Africa and at the highest stage of world football so I think this charity matches should be our obligation to pay back to less privileged and the needy all over Africa.

“Big brother Kanu is doing very well with his heart foundation and off course supporting Nelson Mandela foundation is a privilege for some of us who saw the great transformation of South Africa from the apartheid to freedom,” the former Leone Stars skipper told www.footballsierraleone.net.

The Kanu Heart Foundation was founded in 2000 by former Inter Milan and Arsenal star, Nwankwo Kanu, to help save underprivileged African children who are battling heart diseases.