The Executive Chairperson of the Environmental Protection Agency (EPA), Sierra Leone, Hadijatu Jalloh, is reported to have publicly assaulted the Proprietor of the Sea Coach Express, Olusengun Jaji (in photo) who is a Nigerian investor operating in Sierra Leone.

Eyewitness accounts said Madam Jalloh physically assaulted the Nigerian investor after raining unprintable invectives on him in the full glare of onlookers.

The ugly incident reportedly took place past Saturday under the Aberdeen Bridge where Sea Coach Express has its office and where the proprietor was busy constructing a jetty for the landing and repair of his numerous boats.

Madam Jalloh is reported to have gone under the bridge to stop the work for environmental reasons.

Eyewitness accounts furthered that Madam Jallow’s attempt to stop the work resulted in a heated argument between herself and Mr. Jaji during which the EPA boss went berserk and hurled a volley of insults at Mr. Jaji and even went to the extent of knocking him on his forehead, a scene that reportedly took aback the onlookers.

No good road to Mount Zion 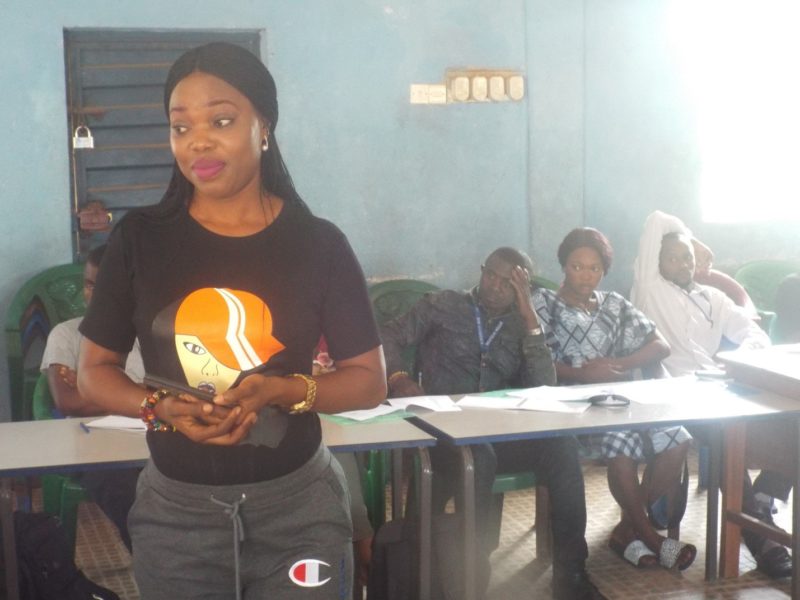 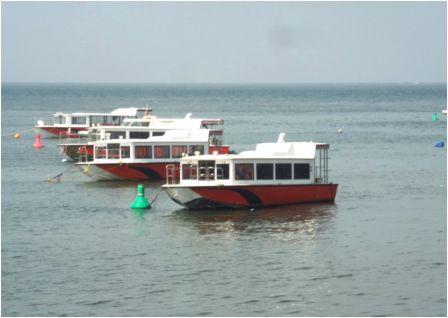 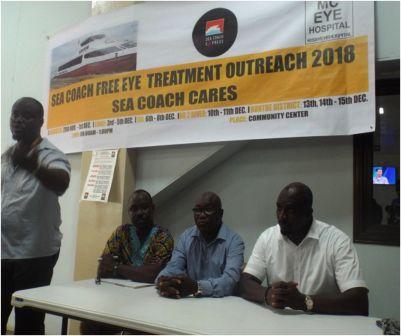