Over one hundred disabled people from Pademba Road Physically Challenged Organization on Monday 1st July this year breezed into the Ministry of Lands Country Planning and the Environment demanding immediate relocation following their eviction from Pademba Road where they were dwelling for thirteen years.

Chairman of the organization, Michael Gborie, in an interview, informed this press that they had their first quit notice during the regime of late President Kabba but that did not take effect. Now, he went on, they have recently received another quit letter from the Lands Ministry, through a contractor named Abass. Just after the notice, he said, part of their residence has already been demolished, making it perilous to dwell in.

Gborie noted that they have been advocating for land for several years but the Lands Ministry is yet to provide them land to relocate, lamenting that many of them have been disowned and abandoned by their families.

According him, they have forwarded their predicament to even the Minister of Lands, Musa Tarawalie, who referred them to the Director of Lands, Mr. Banya who has not solved their problems for two years now, sadly recalling that during one of their routine visits to the Lands Ministry, police of the Operation Support Division chased them away.

The chairman described their situation as desperate and pitiable, demanding urgent attention. He reminded President Koroma of his pledge to support physically disadvantaged persons and called on him to help them secure land to relocate. 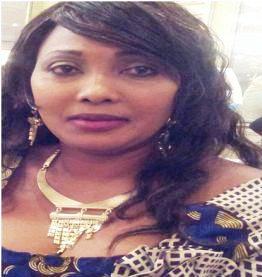 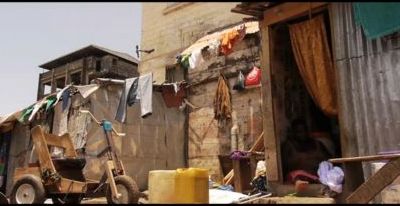