“Our President Can Do It” say APC Supporters 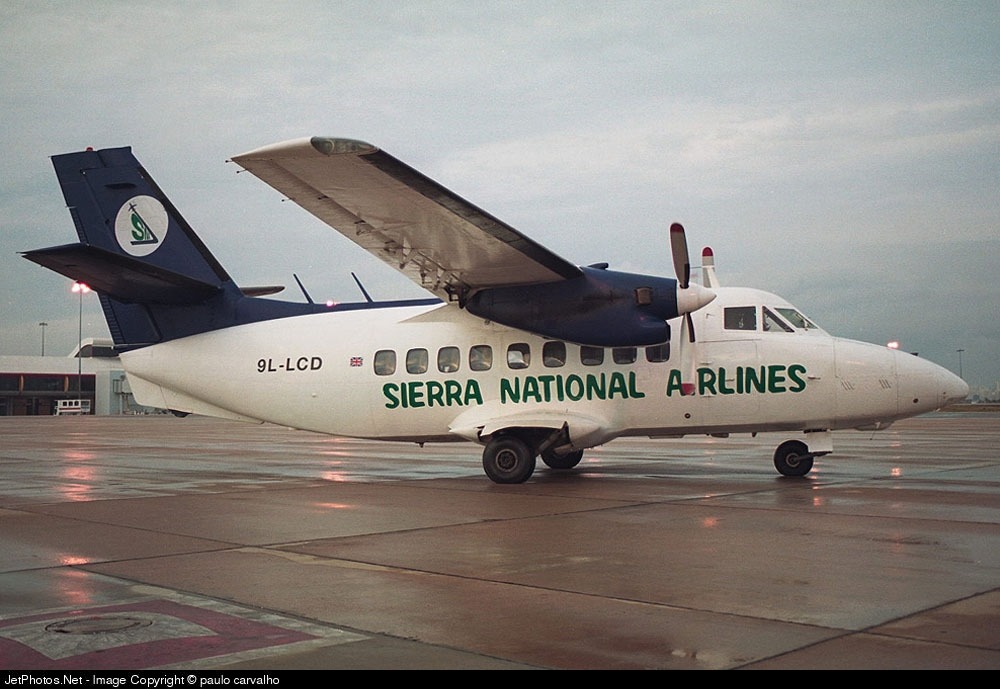 “Our President Can Do It” say APC Supporters

Random interviews conducted at Kissy Village east of Freetown, Grafton, PZ and it environs over the decision of employees of the Sierra National Airlines to sue the All People Congress (APC) government to the ECOWAS Court for unlawfully depriving them of their property rights in violation of Article 14 of the African Charter on Human Rights, has some political undertones as supporters of the incumbent believes.

Ansumanna Marrah, a student of the Government Technical Institute. Kissy Dockyard. said he understood the concerns raised by SNA workers having spent all of their useful lives working for the Sierra National Airlines since 1984 until 2006 with difficulties to pay them their entitlement can be very disturbing. Marrah furthered by blaming the liquidator for reaching an agreement in terms of the amount owed to all employees without disclosing when and how will the government pay the 13.5 Billion Leones to the 180 employees.

He continued that the meeting with the Ministry of Finance and Garber and Co. solicitors and advocate representing SNA workers on January 16th 2014 in which after a detailed explanation of the nature of the claim the ministry promised to get back to the law firm which they said was a blunder on the part of the ministry adding that the APC Government will pay because they government will not fight a fight that will be called the fight of blame.

Messi Lahai of Grafton Village said she knows the APC Government as a government with a big heart and that they will surely pay for the issue of SNA Workers not to stand as an irony under the agenda for prosperity.

Pundits beliefs that it is embarrassing for the government to be faced with a claim of this nature arising from its failure to pay it own citizens and employees in circumstance where many are dying from poverty, ill health and depression as a result of the non payment of their terminal benefits giving that SNA was solely owned government Company.